Home Repertoire For kids Gelsomino in the Land of Liars 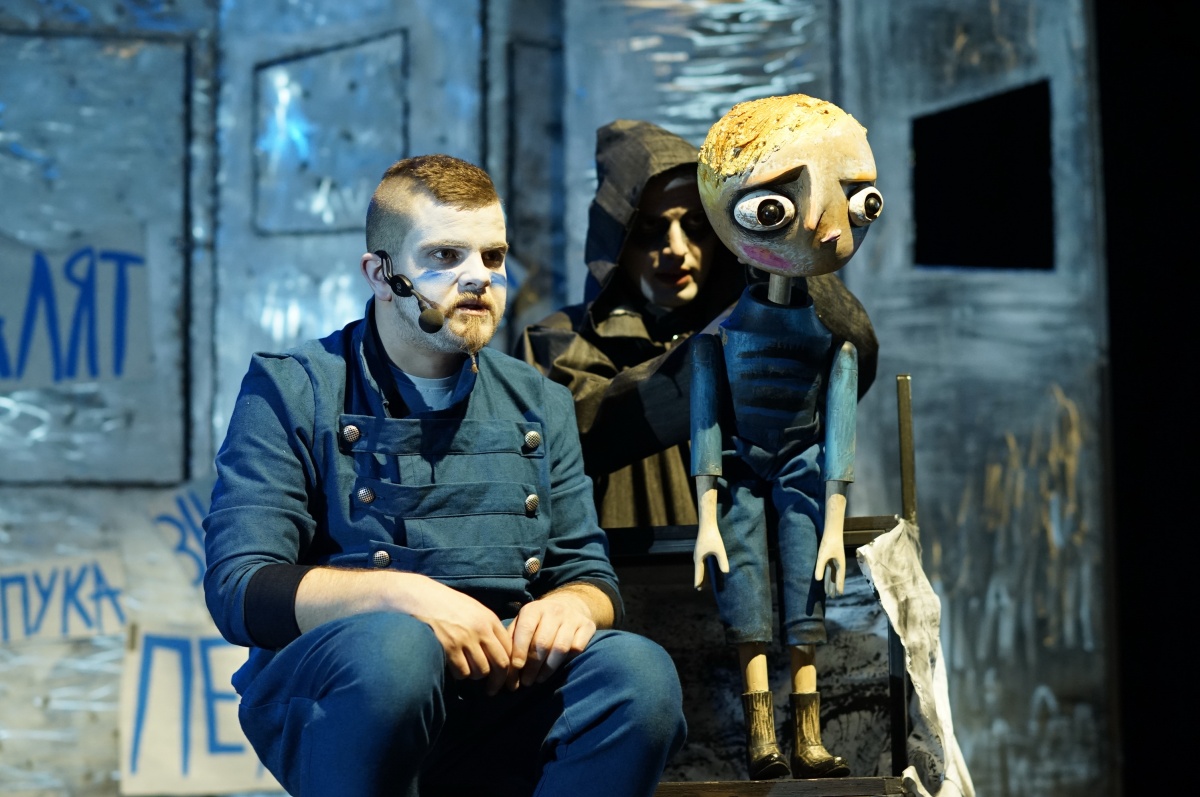 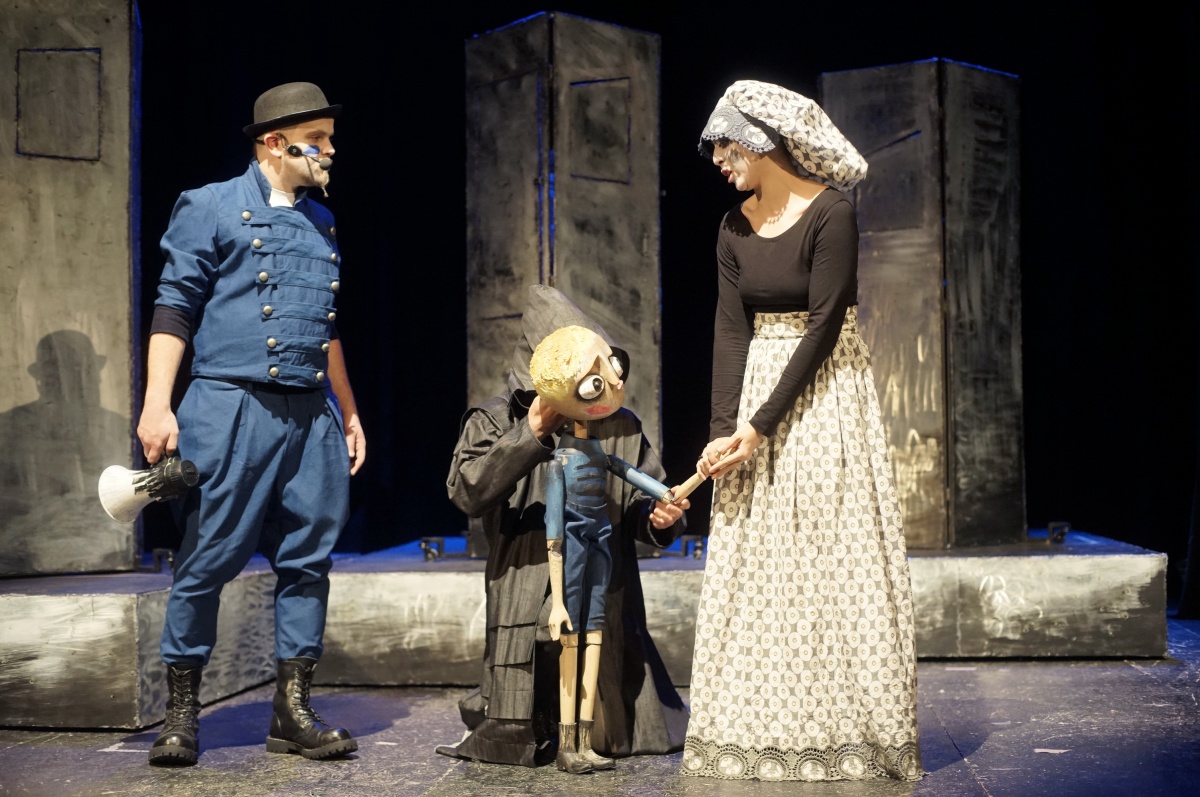 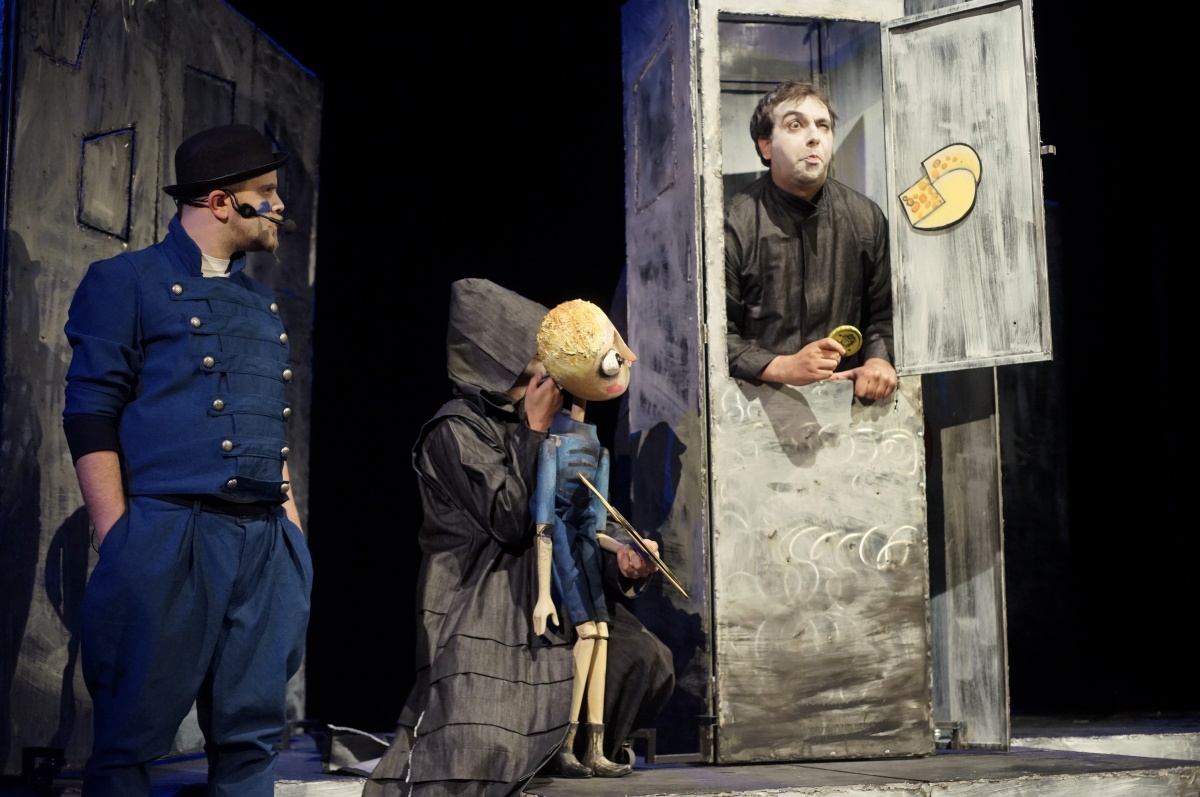 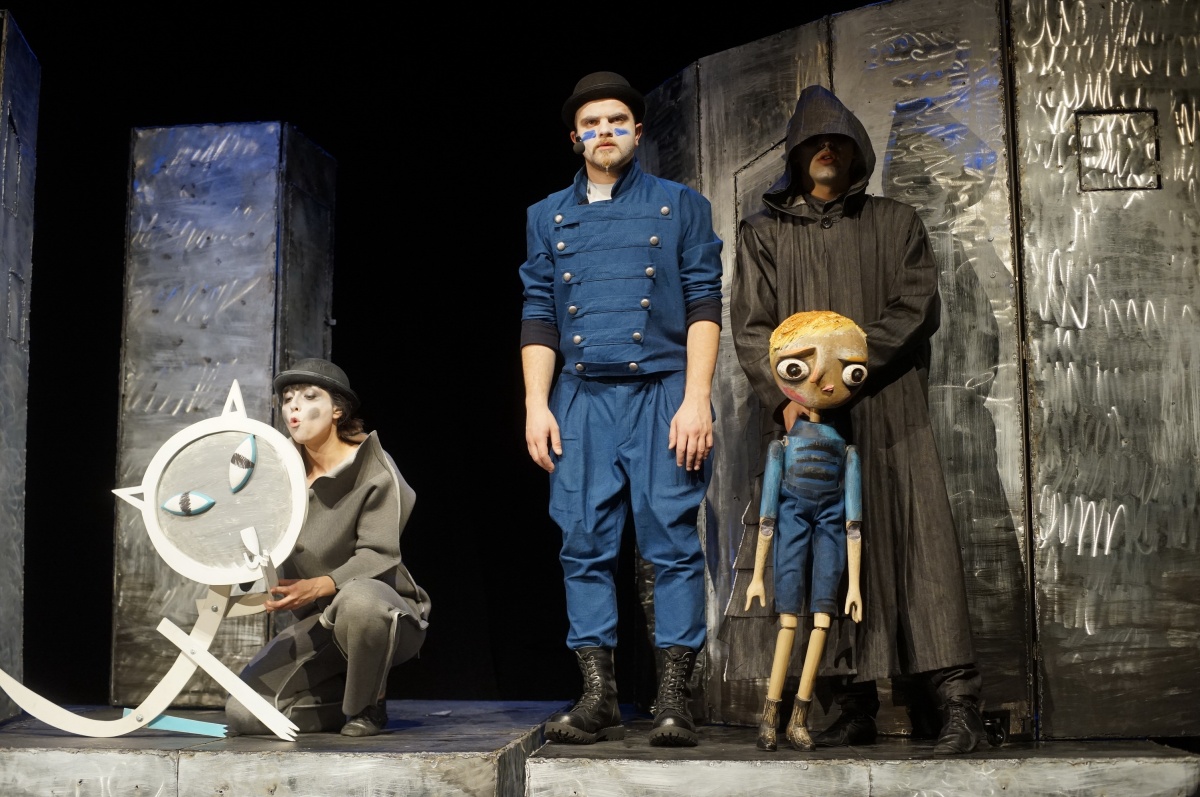 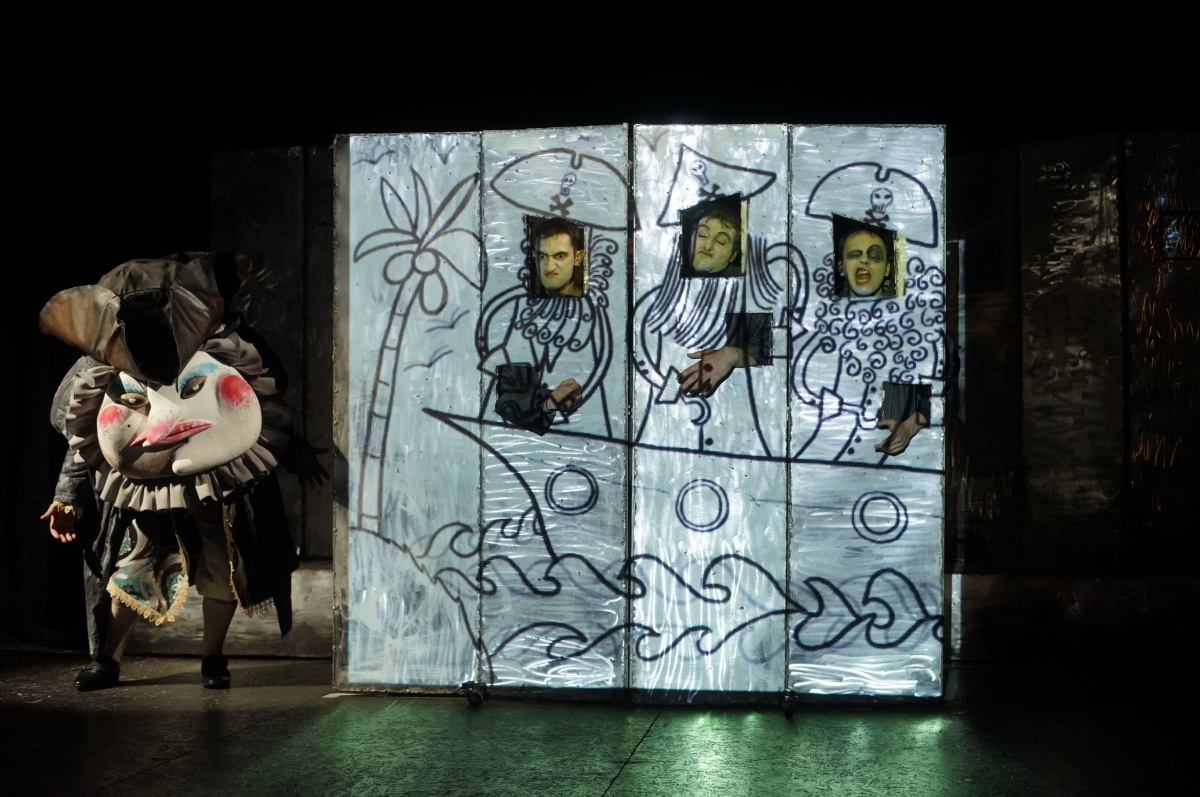 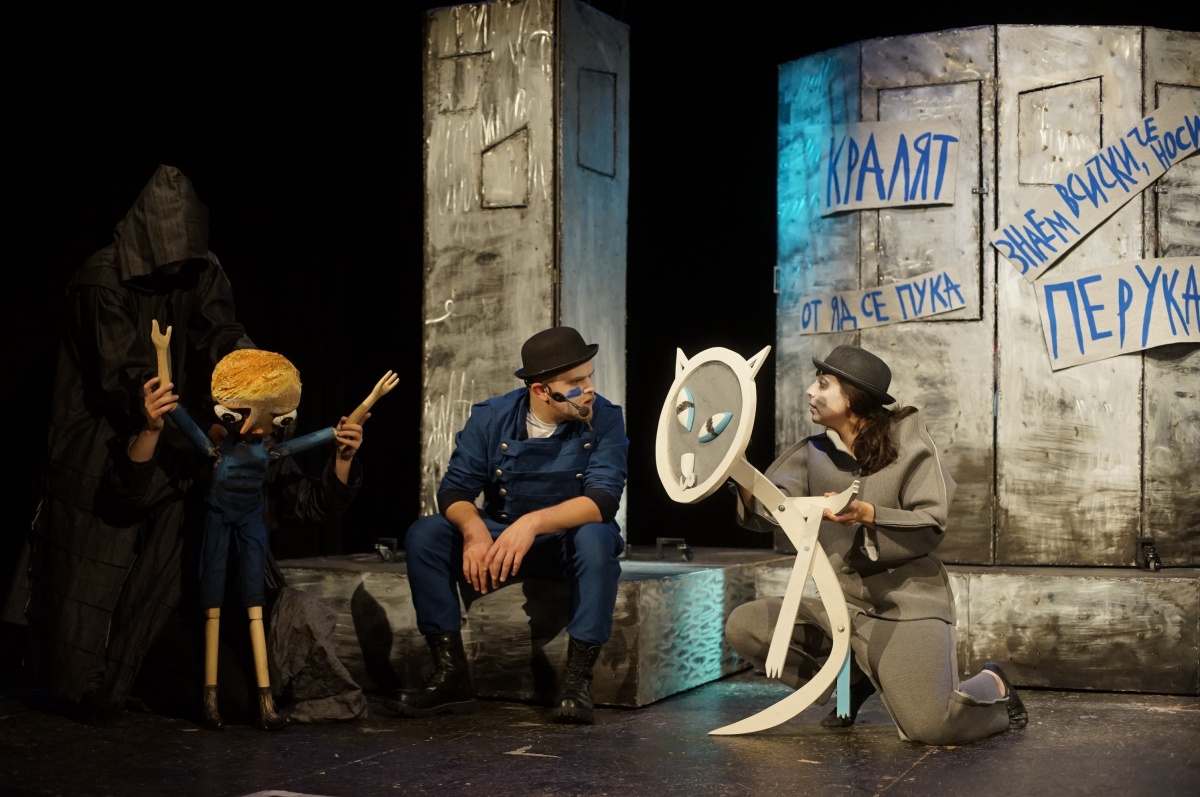 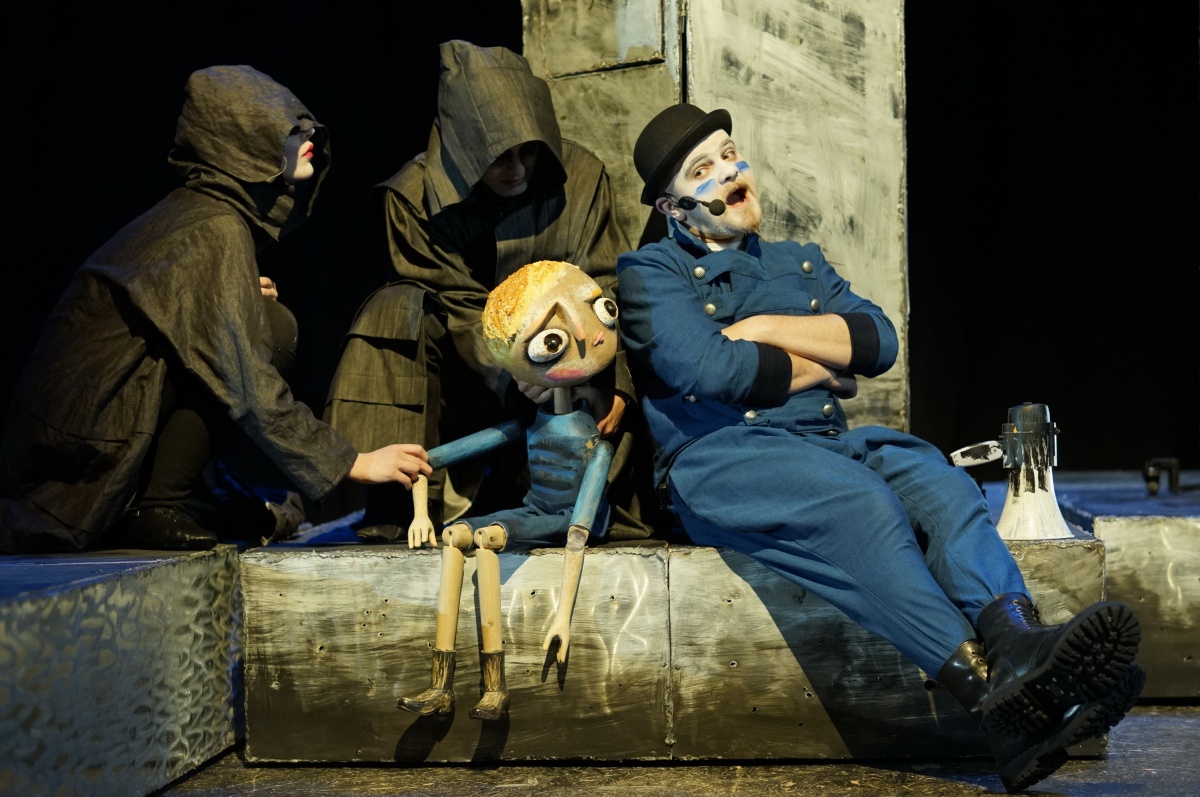 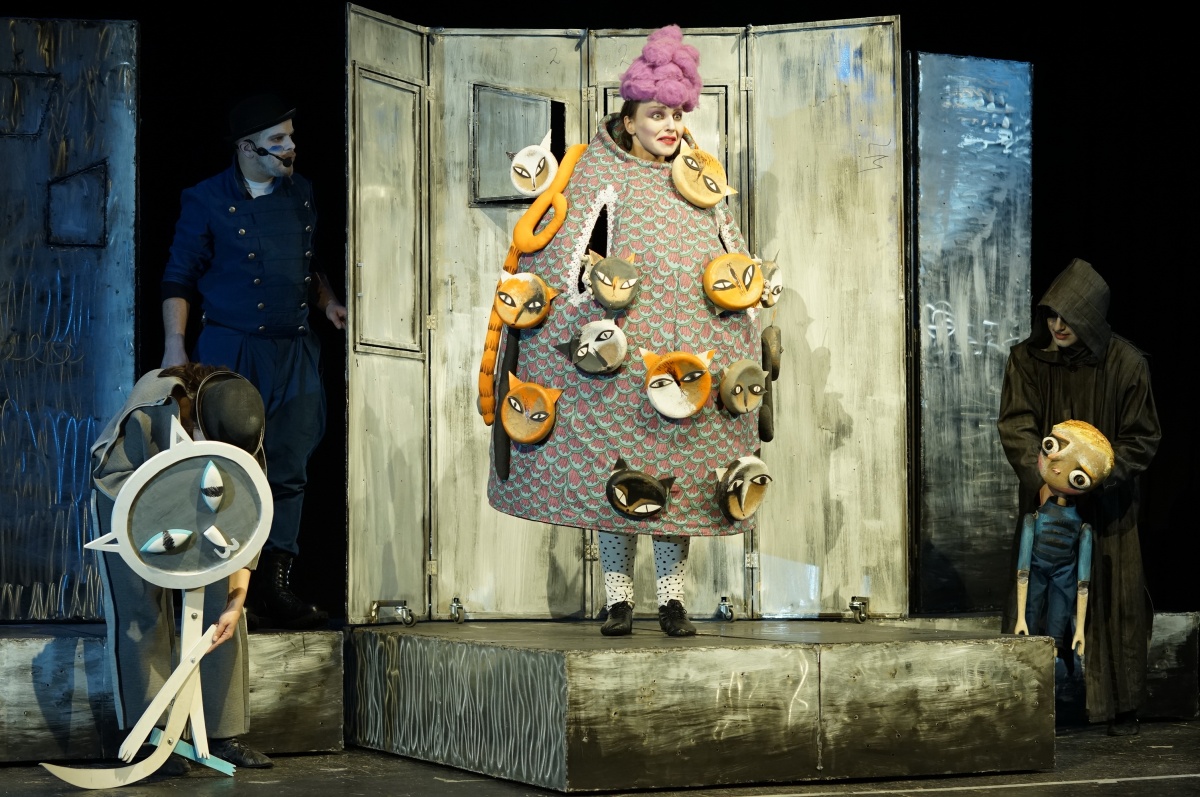 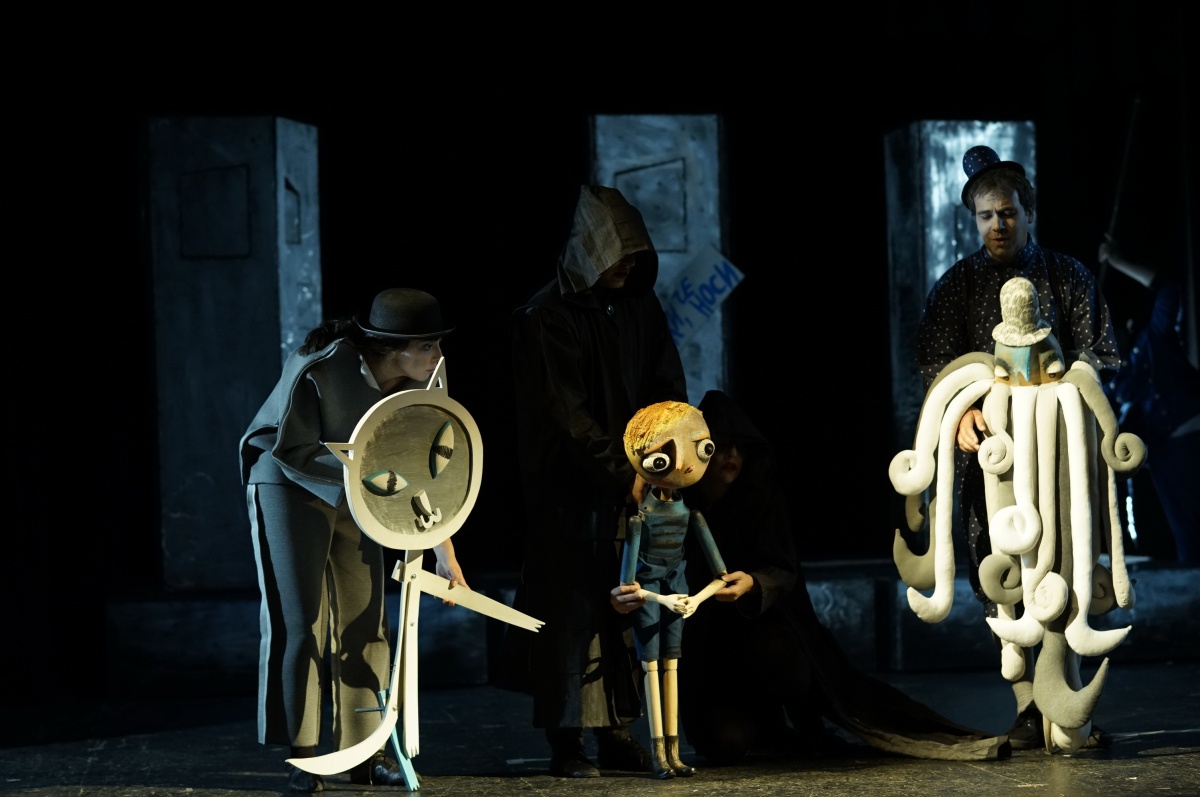 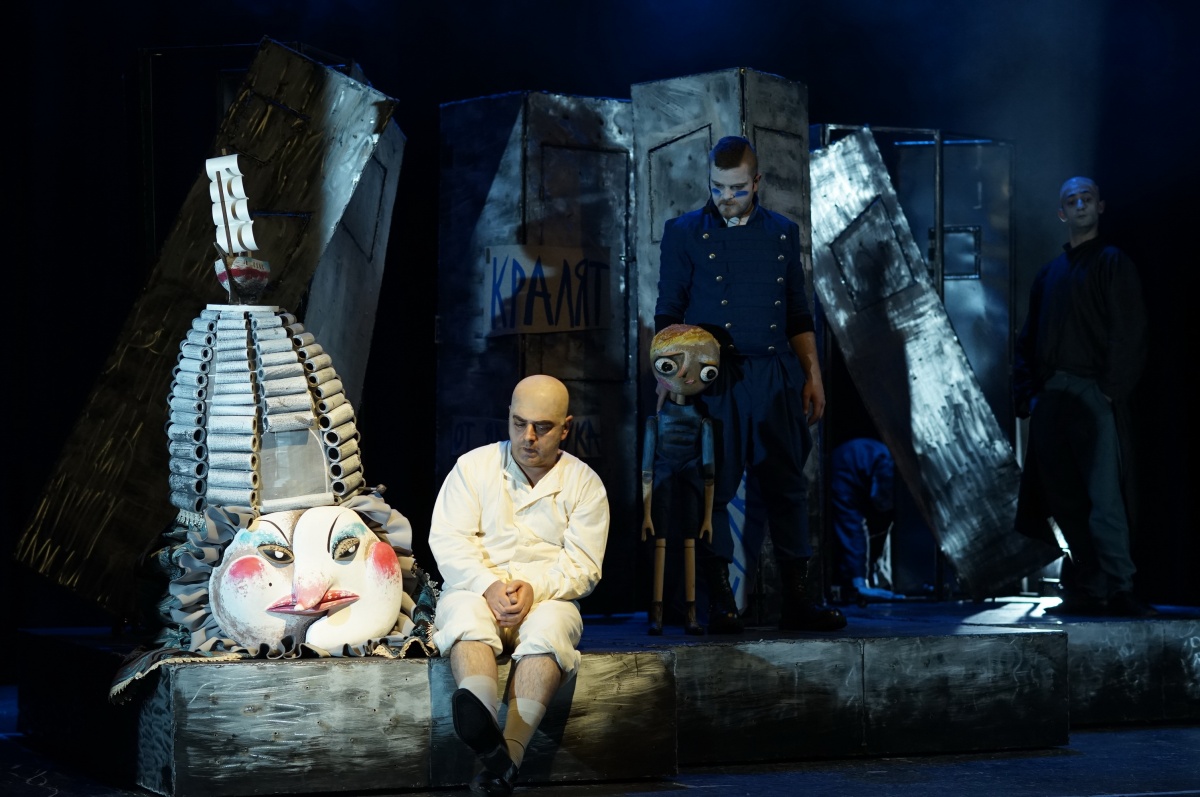 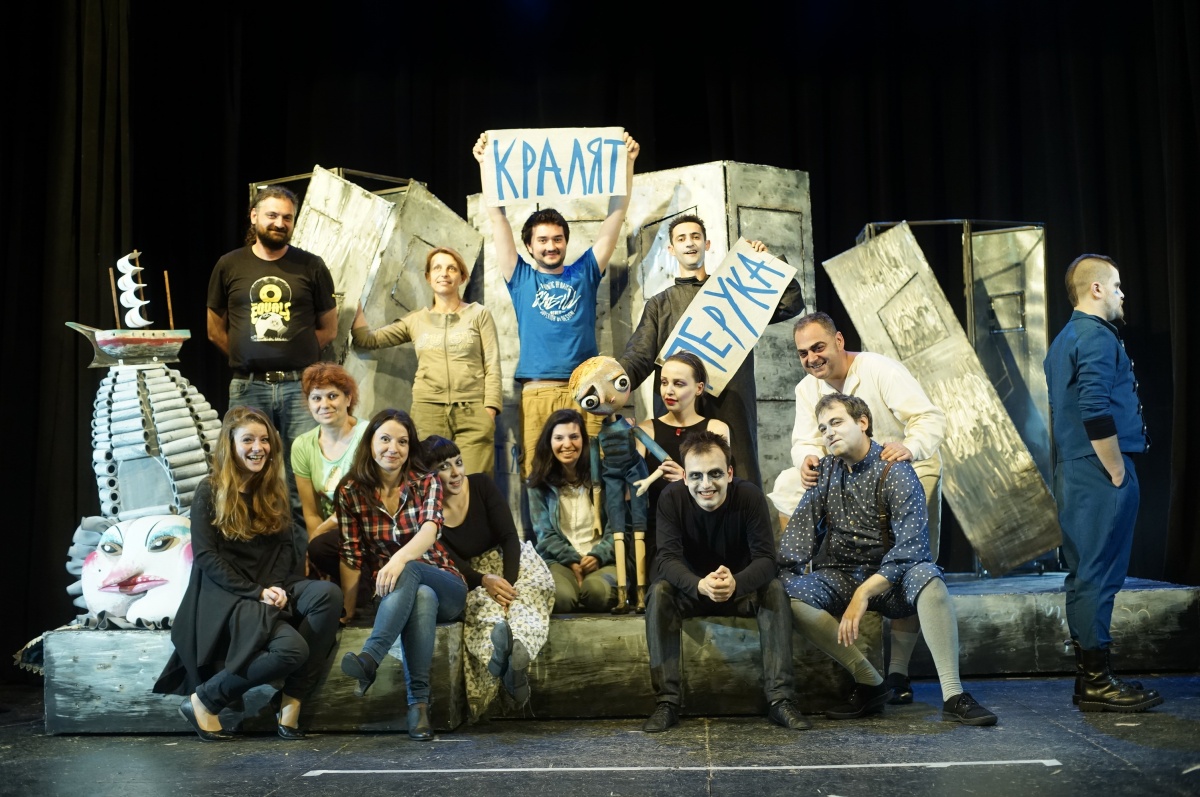 Gelsomino in the Land of Liars

Gelsomino in the Land of Liars is a story about a boy growing up. Around the small, frightened by his own power, Gelsomino, an adventurous whirlwind of incredible events and people spins in a fairytale carousel. He finds friends, finds enemies, faces fears, gets into fierce battles. He is living the adventure of his life. It all starts with an escape from home, an escape from oneself. But Gelsomino manages to come to the essence, to catch up with himself, and before our eyes he becomes a strong and brave boy.

And his story will tell us not anyone but his own strong voice!

“Gelsomino in the Land of Liars” by Gianni Rodari, dramatization and direction Elena Petkova at the SPT - Stara Zagora is the winner of the IKAR 2017 Award of the Union of Artists in Bulgaria in the category “Puppet Show”.

The nomination was broadcasted by the Puppet Artists Guild.

In the category "Individual achievement in puppet art", the Guild also broadcasted a nomination for Iva Gikova and Ivaylo Nikolov for the stage design and puppets of "Gelsomino in the country of liars" by Gianni Rodari, dramatization and director Elitsa Petkova, State Puppet Theater.