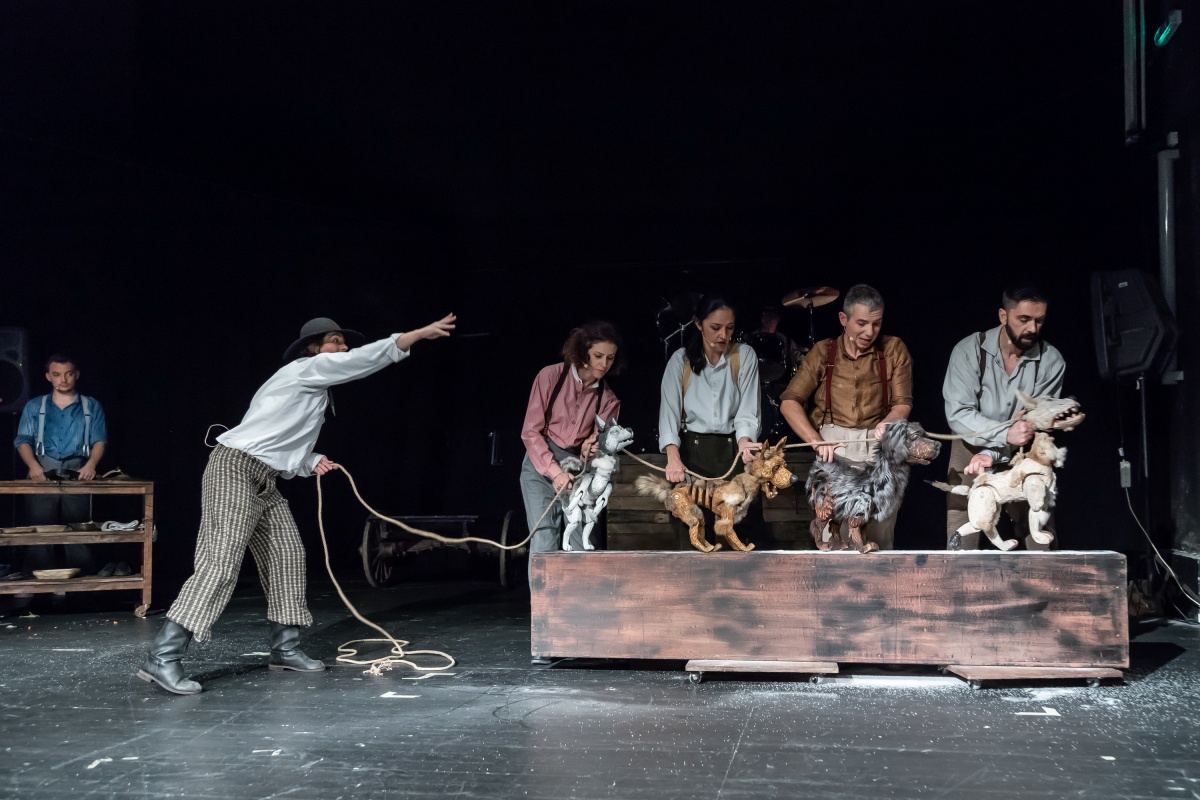 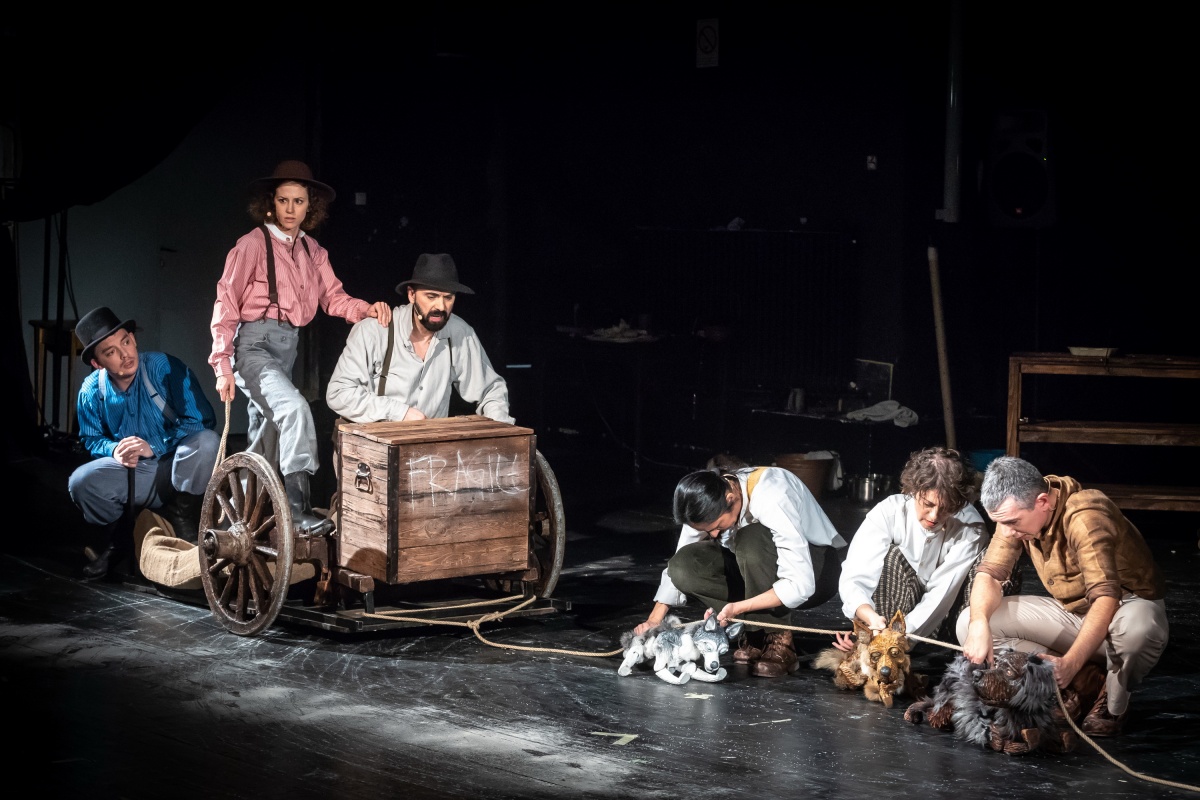 The Youth Theater was founded in 1932 by the puppeteers from the public association in Novi Sad called “Sokolsko Drustvo” with the special support of Dr. Vladimir Belajcic and Dr. Ignjat Pavlas.

The Theatre got its own building in 1936 - the memorial house “King Alexander I”. It’s a magnificent and modern building designed by the renowned architect Djordje Tabakovic with 166 seats and a brand new stage.

The Youth Theater is the first puppet theater in Serbia and Vojvodina.

Nowadays it has two main stages: Children’s Stage and Drama Stage (since 1991).

For more than eight decades the Theatre has produced more than 300 titles, presented more than 20 000 plays watched by nearly 3 million people. It has been recognized with numerous awards and prizes at local and international festivals.

On The Wolf's Trail