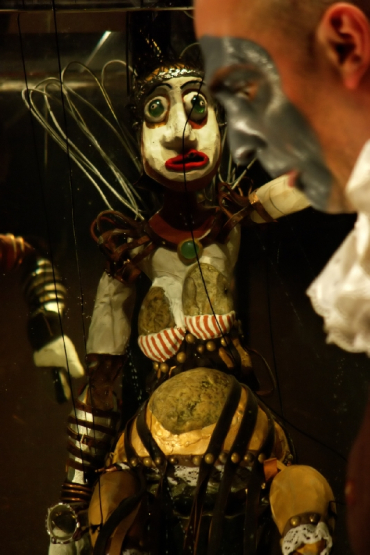 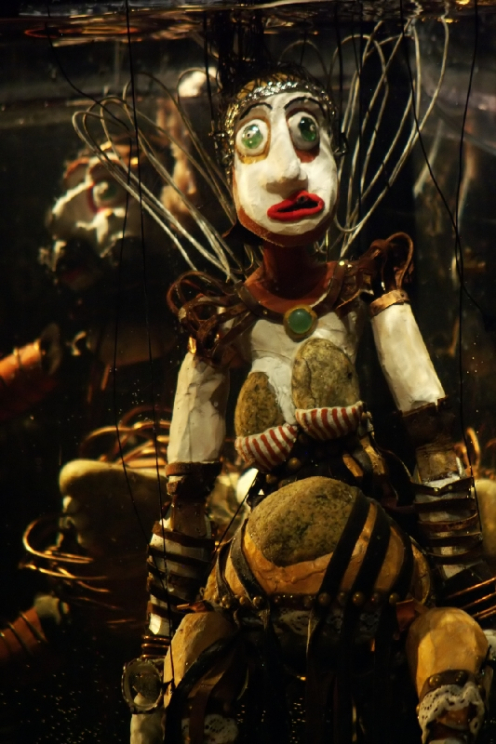 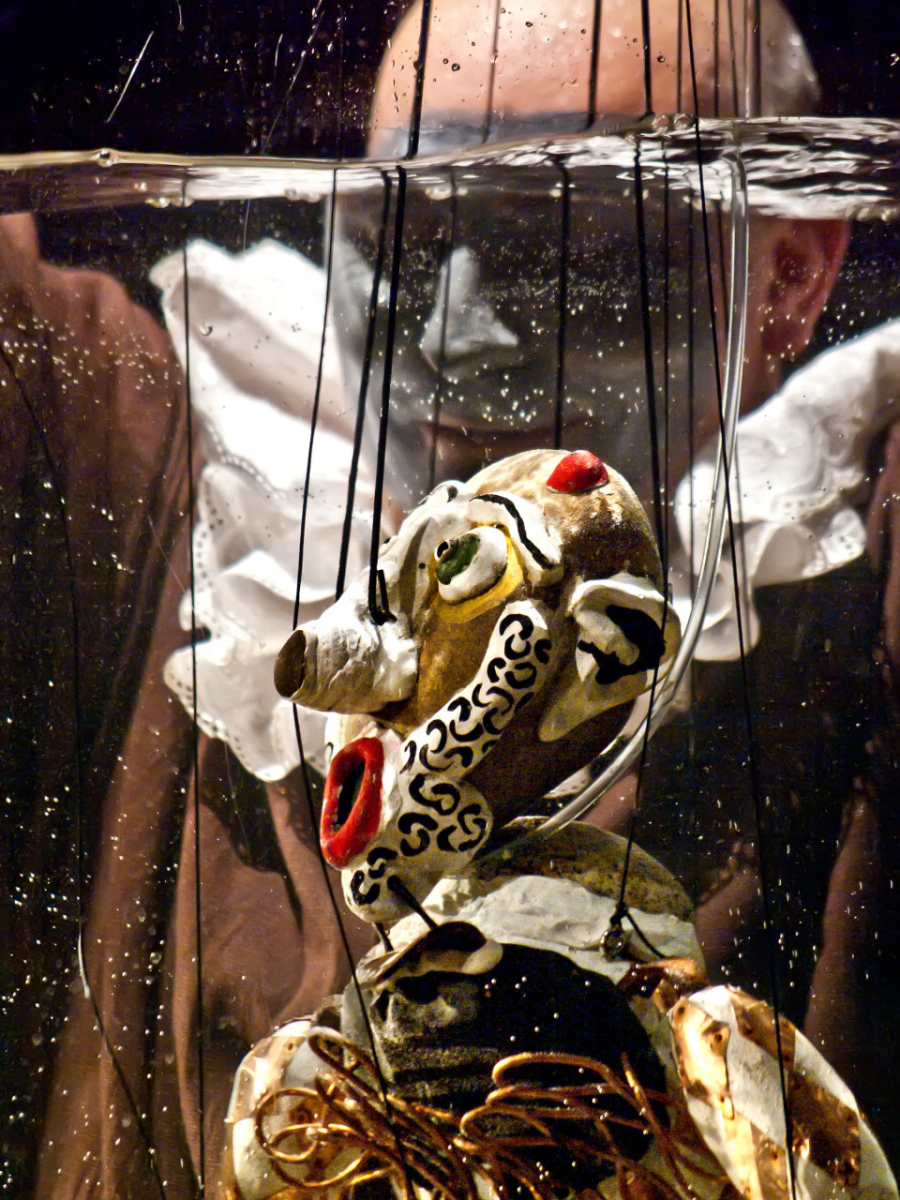 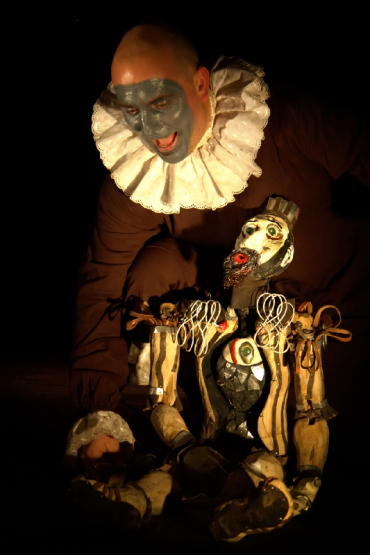 A qualified woodcarver, Adam Walny has graduated the Theatre Academy in Warsaw (puppet theatre directing) and from 1995 he’s been running his own Walny-Teatr object theatre. So far he has visited more than 300 festivals in Poland and abroad. His 18 original shows use some pioneering techniques in the object theatre: underwater puppets, effigies, manual cinema, instrument-figures and numerous multifunctional objects. His theatre is both a laboratory and an educational tool.

In 2007, he launched the Instytut Teatru Przedmiotu – a travelling group devoted to theatre education.

He has received numerous awards, medals and scholarships from the Ministry of Culture and National Heritage of Poland.