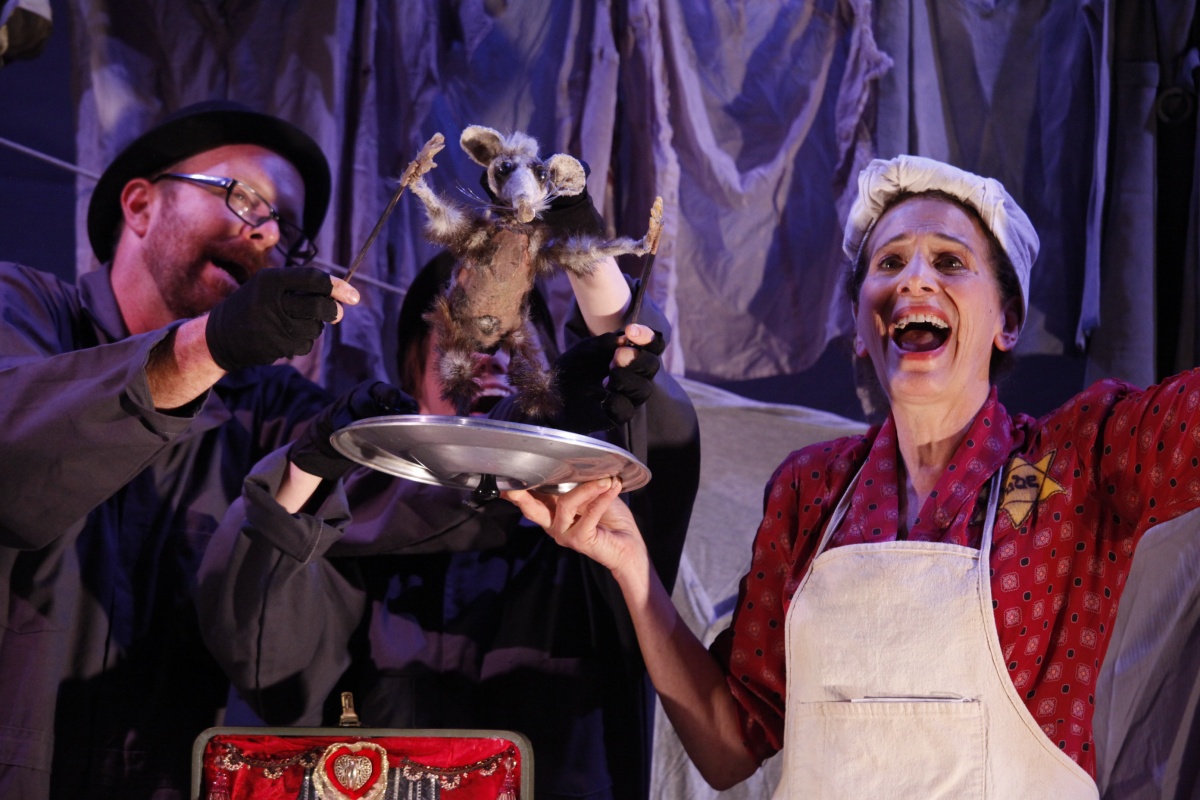 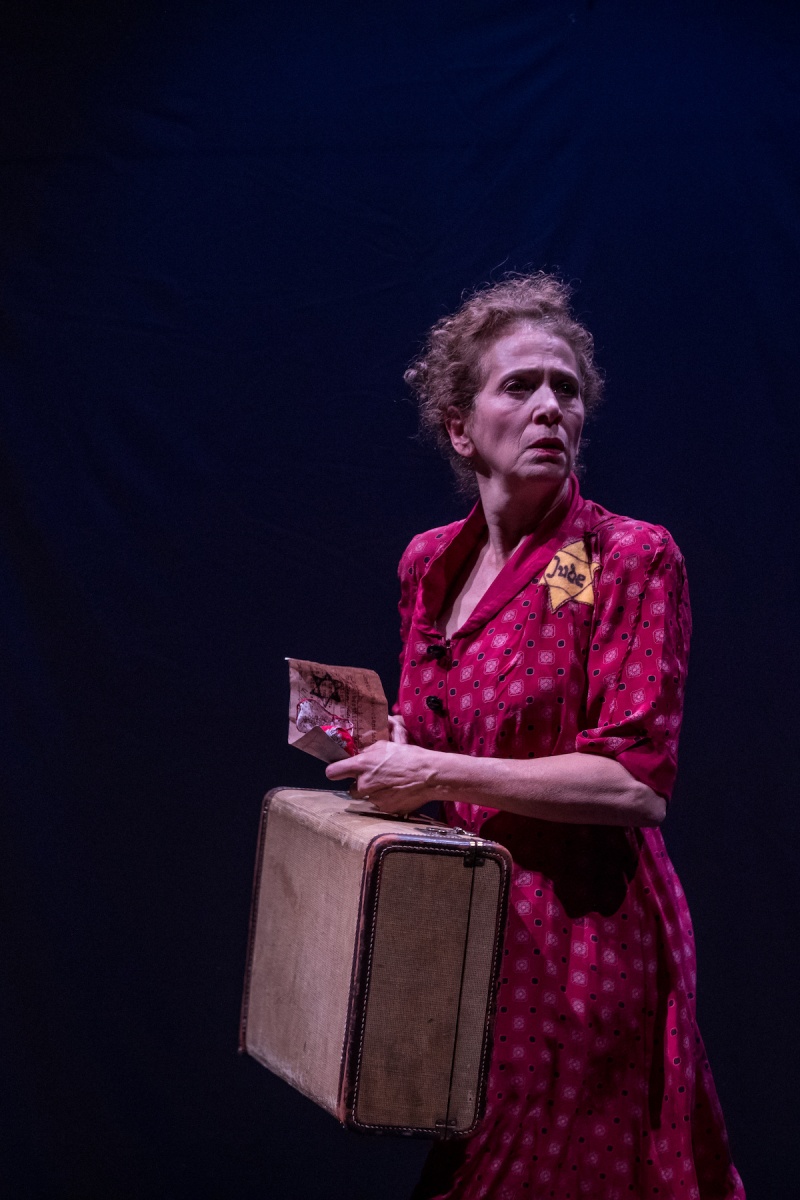 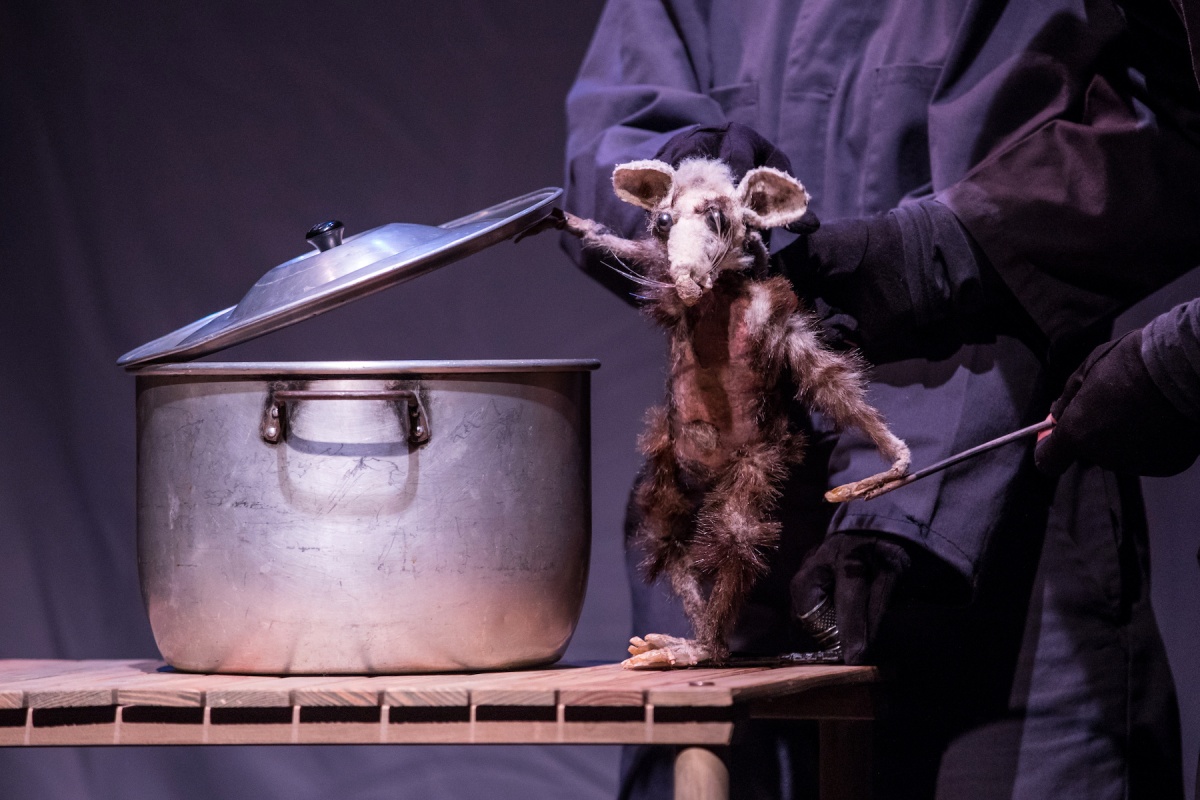 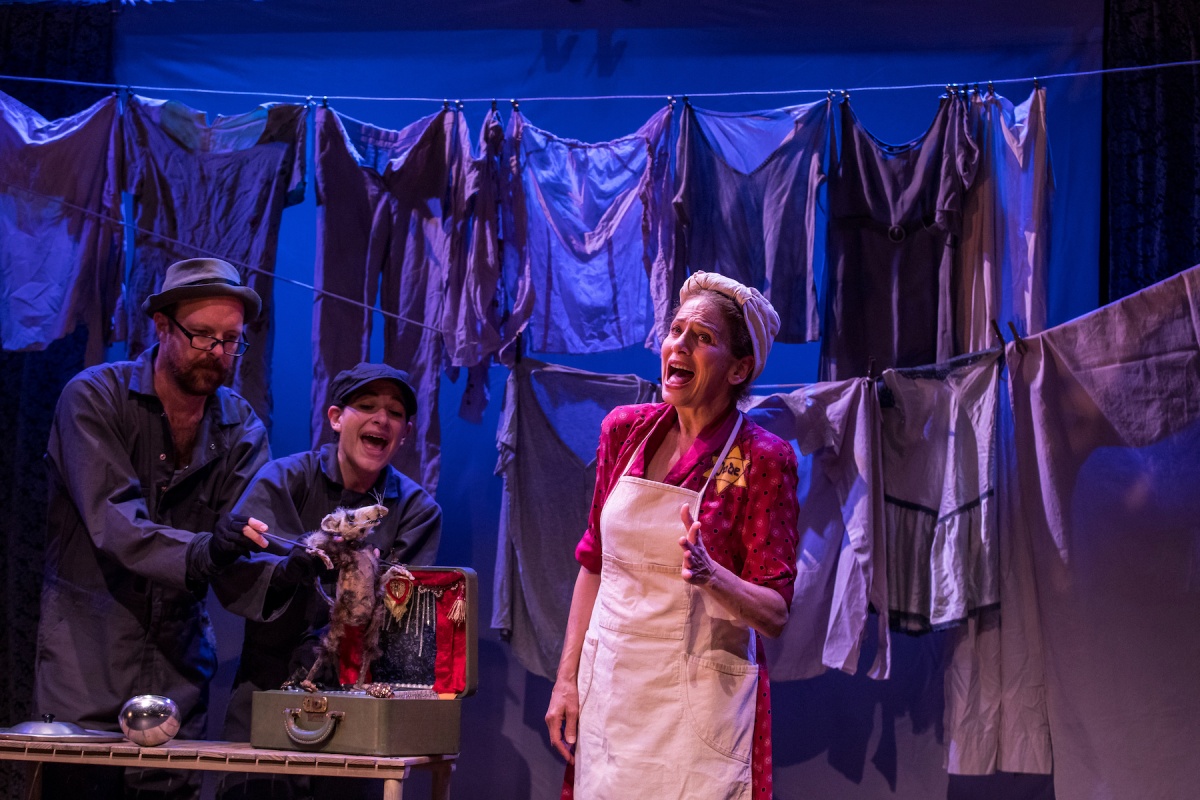 Drawing inspiration from clown theatre, movement, objects and puppetry, Hilary has been creating solo and ensemble work for the past 40 years.

She was an original cast member in Bill Irwin’s LARGELY/NEW YORK and appeared on Broadway in the Public Theatre production of THE TEMPEST directed by George C. Wolfe.

She played a featured role in Forrest Gump, and a lawyer on LAW AND ORDER CRIMINAL INTENT.

Hilary entertained children in NYC hospitals as “Nurse Nice” of the renowned Big Apple Circus Hospital Clown Program® (since 1987) and is a founding member of the New York Goofs, a clown ensemble created in 1996.

She has performed and taught worldwide in over 20 countries and 5 continents.

The Last Rat of Theresienstadt - Pierrot 2019

This engagement is supported by Mid Atlantic Arts Foundation through USArtists International in partnership with the National Endowment for the Arts and the Andrew W. Mellon Foundation.

“The Last Rat of Theresienstadt” incorporates music, visual art and poetry produced by many prominent artists imprisoned in the concentration camp of Theresienstadt, Czechoslovakia. It’s a story about the struggle to survive during one of the most horrific moments in humankind history. But still, it’s a comedy! Between fiction and historical research, between prejudice and humanity, between oppression and rebellion, there’s a world where friendship between a cabaret star and a rat is possible.