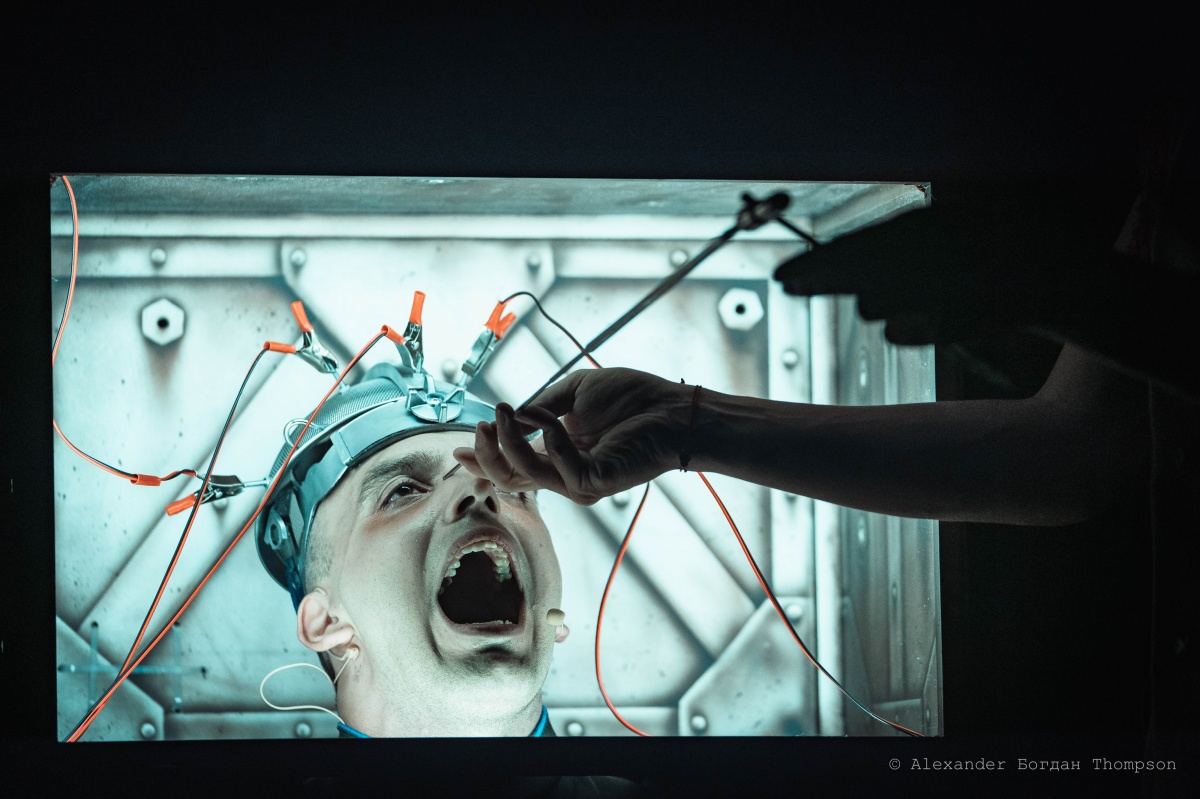 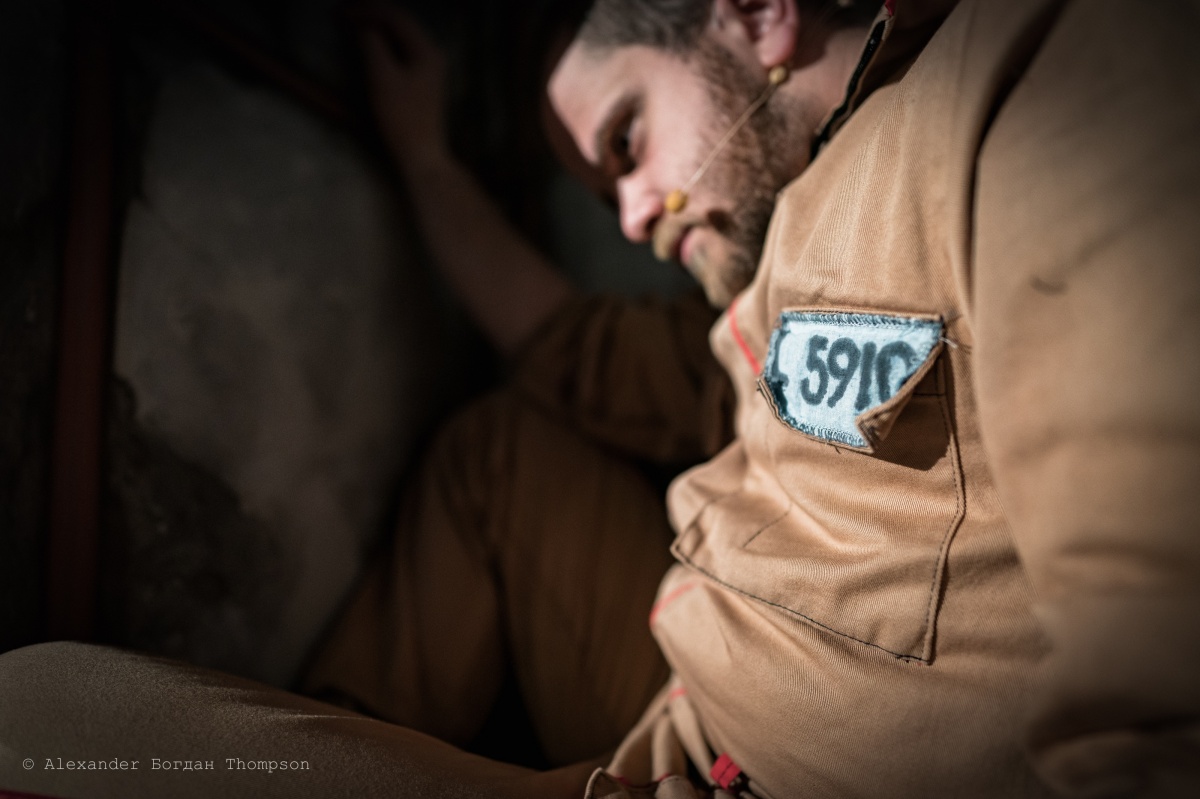 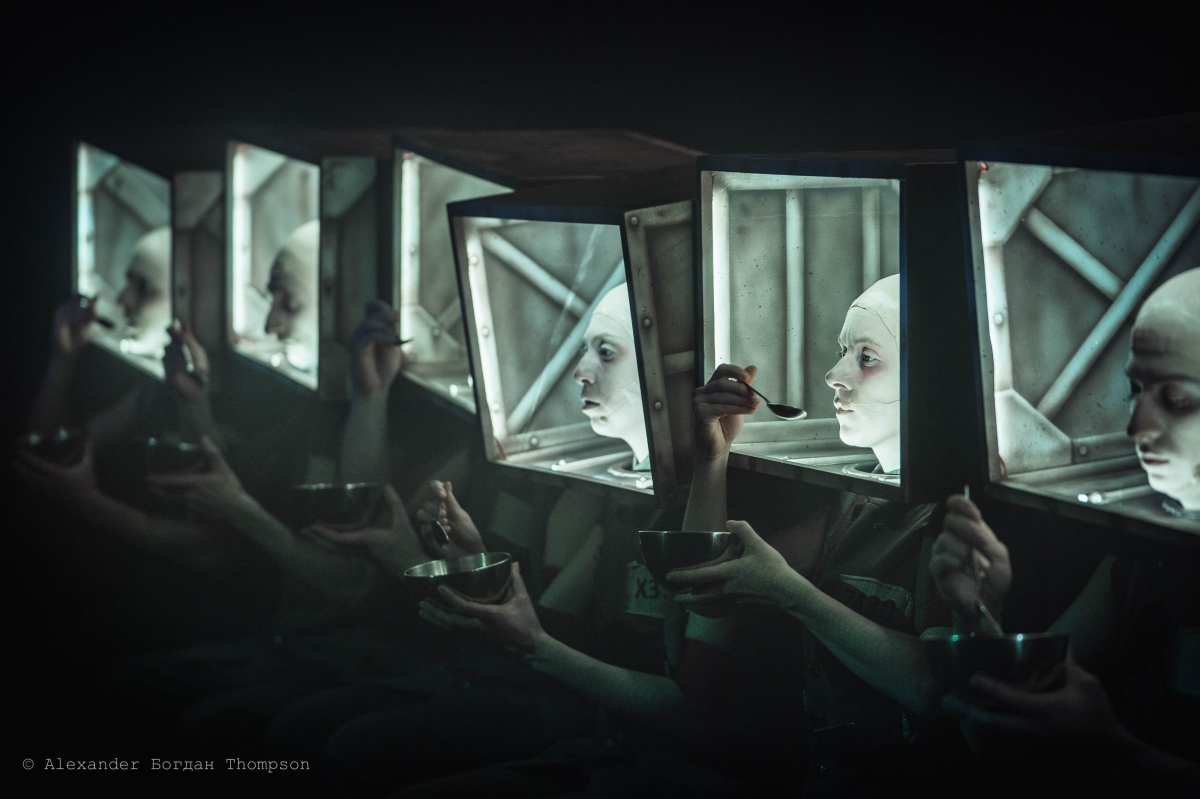 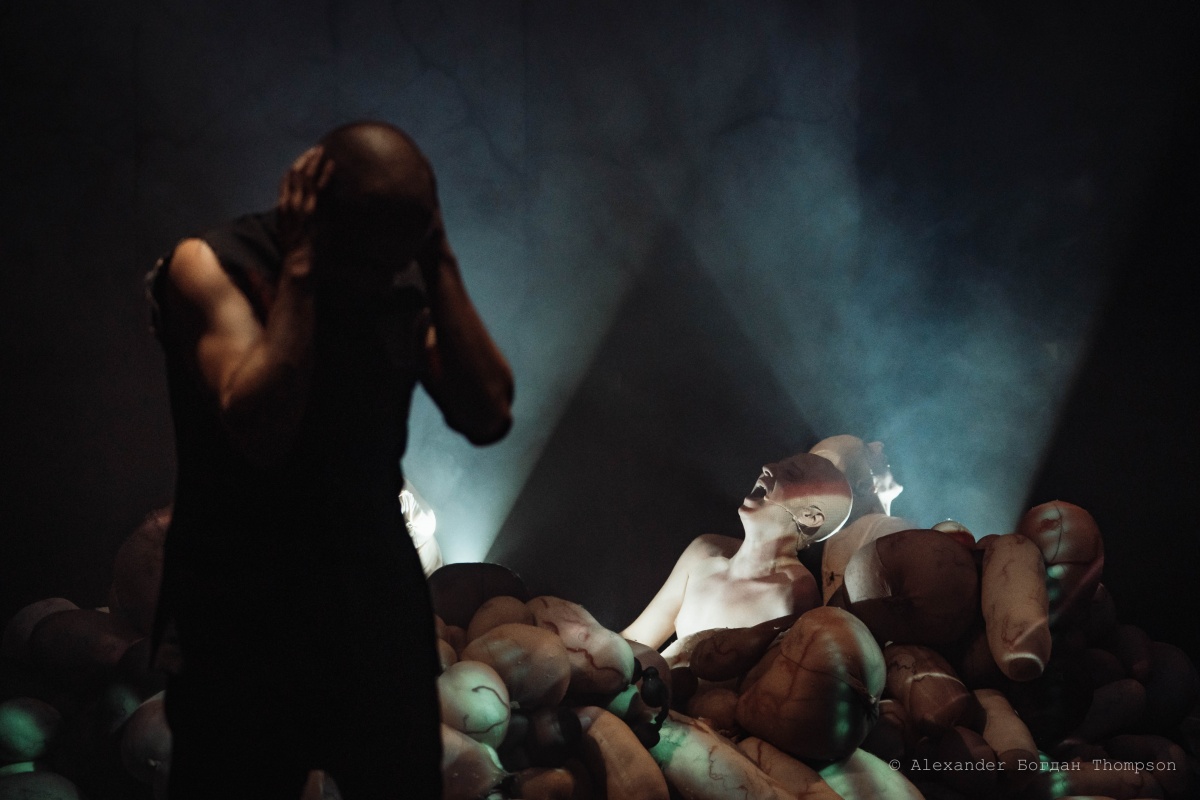 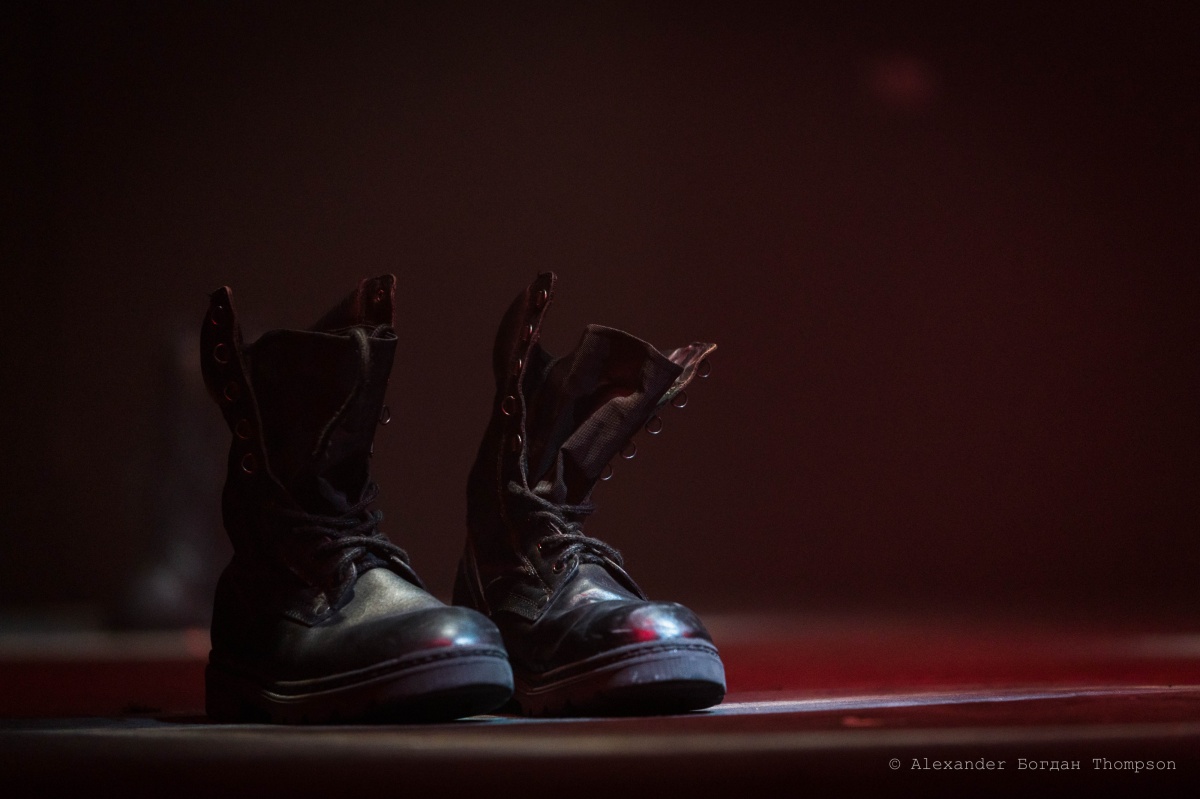 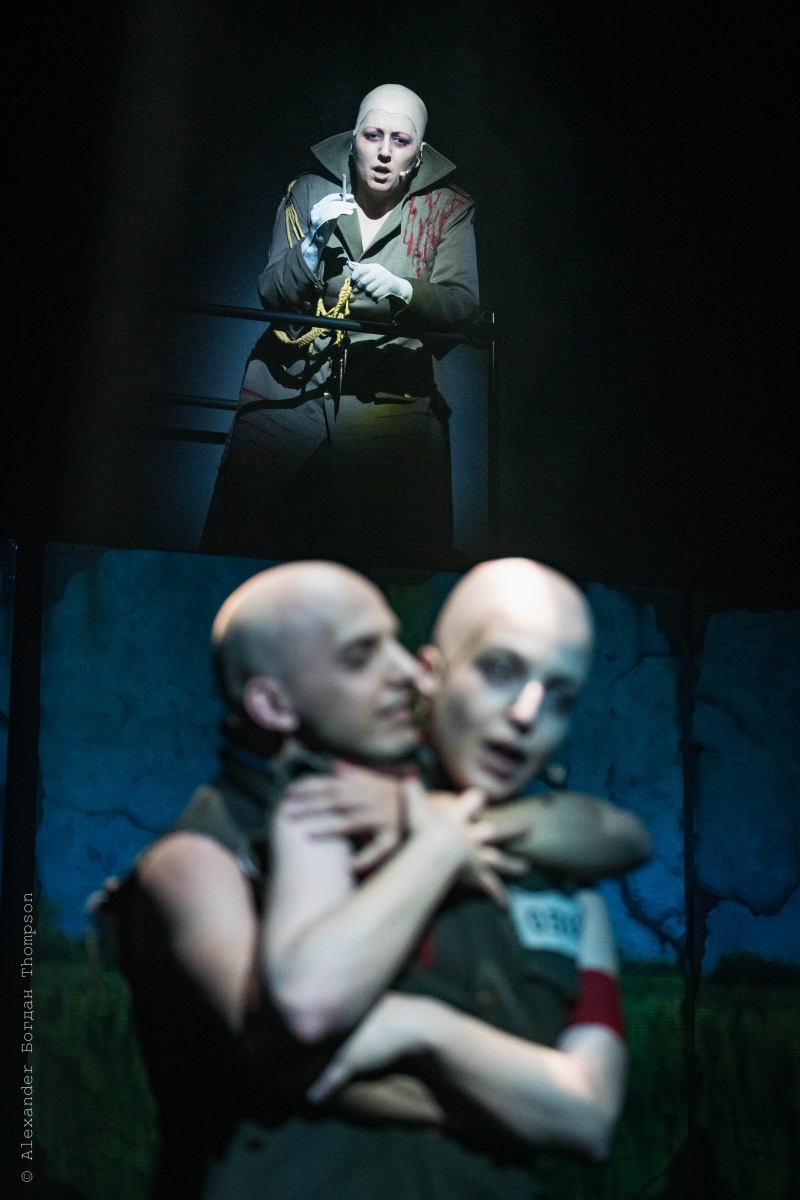 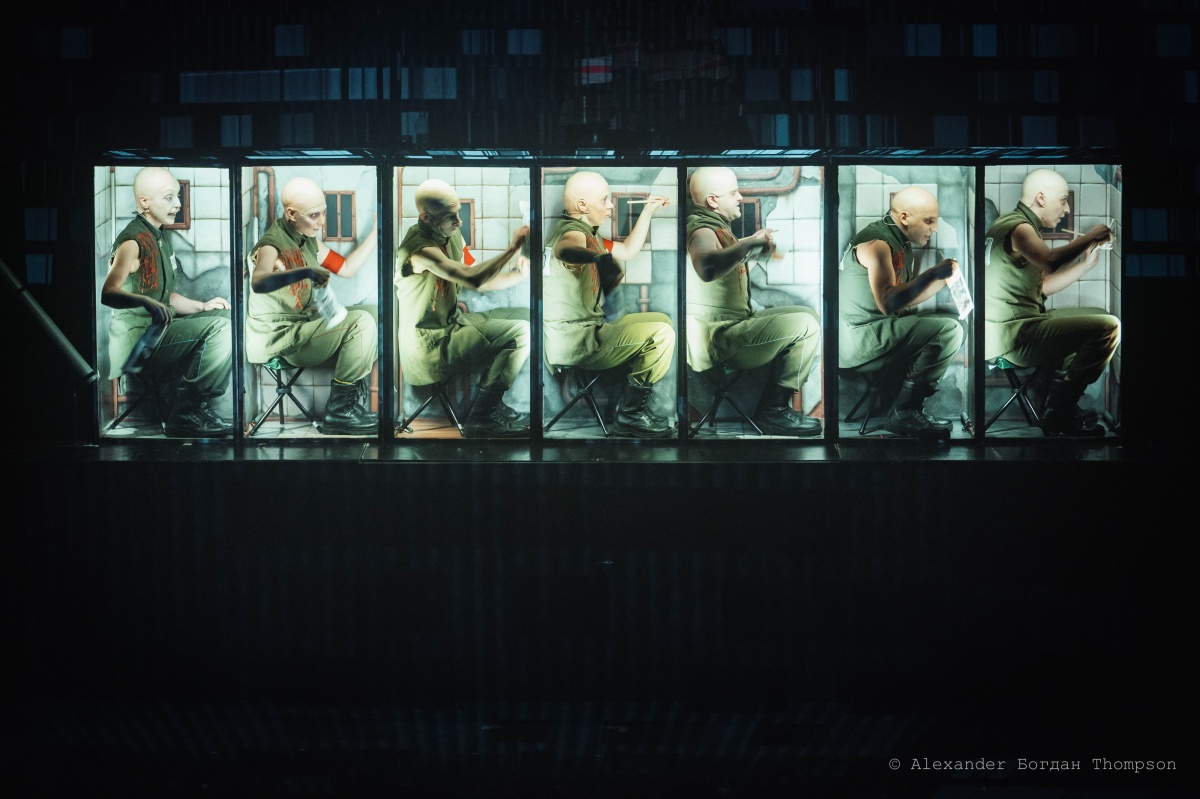 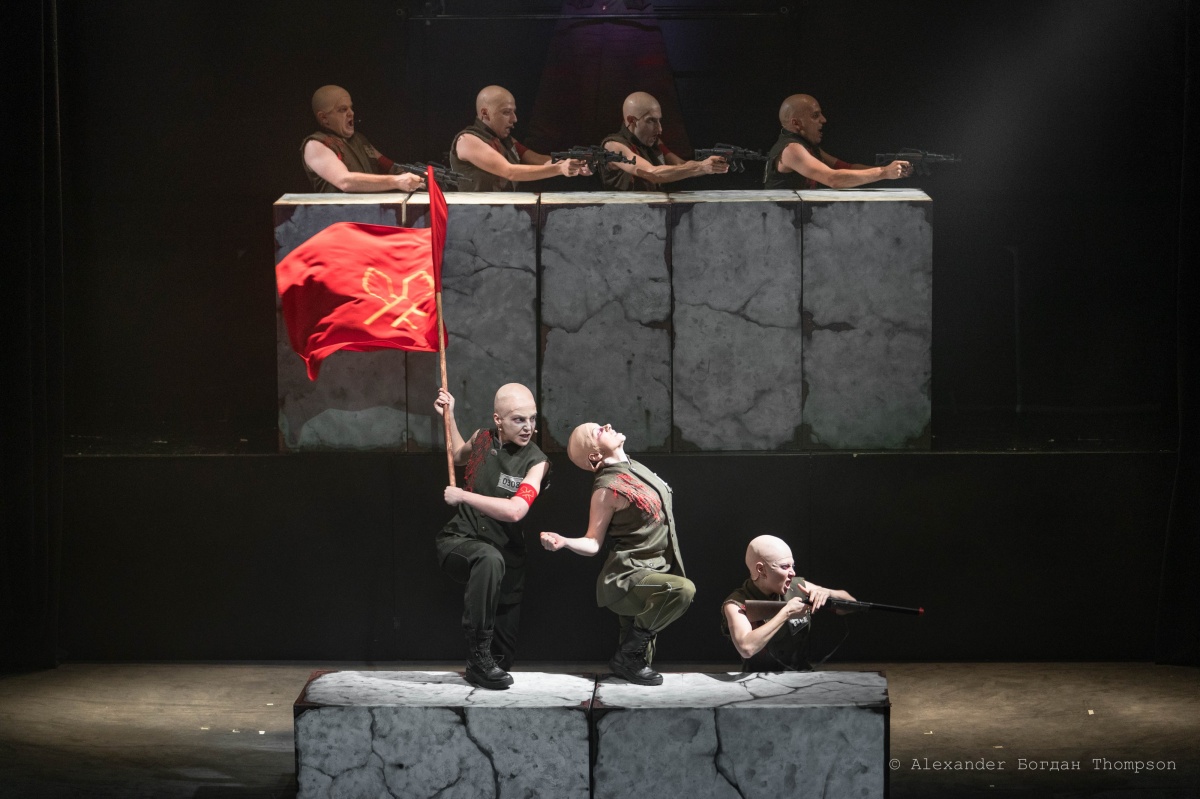 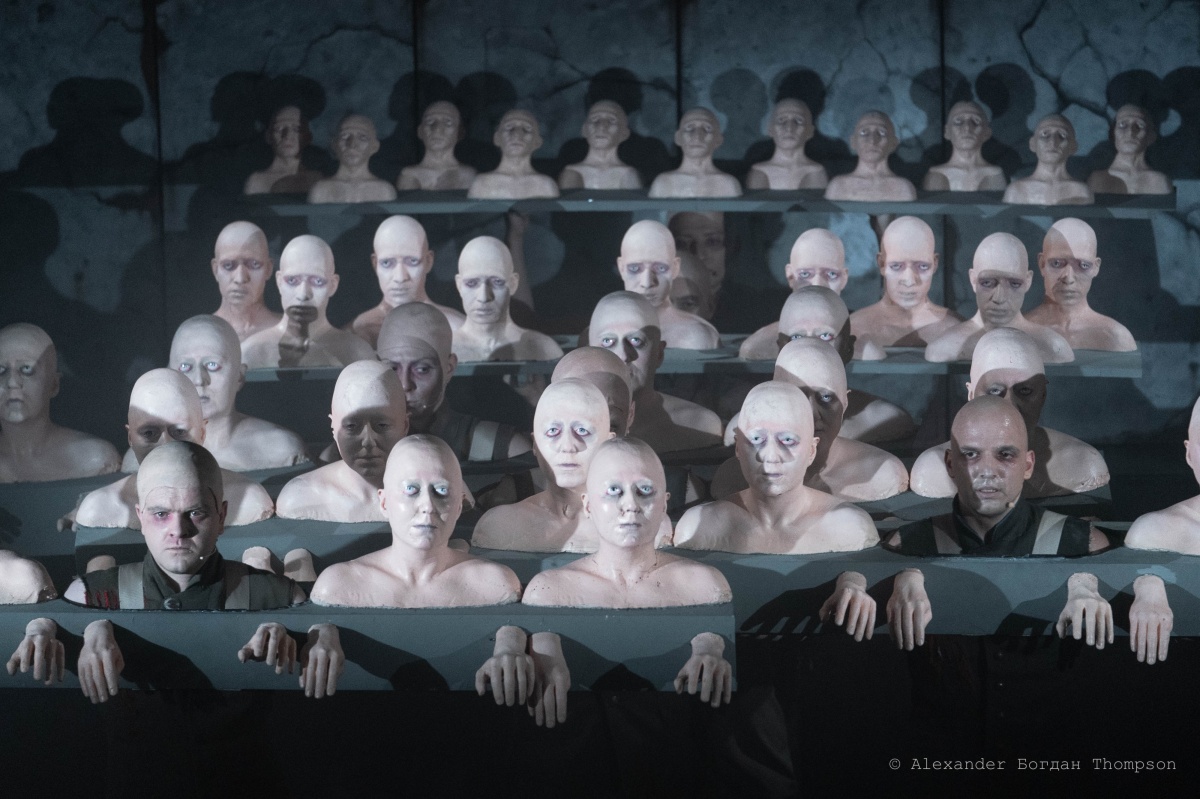 State Puppet Theatre – Stara Zagora has more than 62 years of history. Plays for children and adults written by Bulgarian and foreign authors have been staged here.

State Puppet Theatre – Stara Zagora is a repertory theatre financed by the State. It has its own building, two separate stages (the main stage and an open-air stage) and workshops enabling the effective planning of activities. With its artistic and financial results, the company is one of the leaders in the field. In 2018 it received an Award for outstanding achievements in theater management and artistic activities by the Ministry of Culture. It had the highest results for overall performance in 2018 among the cultural institutes dealing with performing arts.

All participations in national and international events and the multiple awards received in the last years are a good proof for the excellent level and professional skills of the creative team.

State Puppet Theatre – Stara Zagora has been hosting International Puppet Theatre for Adults Festival “PIERROT” recognized 3 times by the European Festivals Association with a label for significance and innovation: EFFE 2015-2016, EFFE 2017-2018 and EFFE 2019-2020.

Since 2003, State Puppet Theatre – Stara Zagora has been organizing also a biannual International Art Laboratory in order to improve the creative instruments of the participants and to expand the field for experiments.

“Power is in tearing human minds to pieces and putting them together again in new shapes of your own choosing. A world of fear and treachery is torment, a world of trampling and being trampled upon, a world which will grow not less but MORE merciless as it refines itself. In our world there will be no emotions except fear, rage, triumph, and self-abasement. Everything else we shall destroy – everything. Already we are breaking down the habits of thought. We have cut the links between child and parent, and between man and man, and between man and woman. Children will be taken from their mothers at birth, as one takes eggs from a hen. There will be no love, except the love of Big Brother. There will be no laughter, no art, no literature, no science. There will be no distinction between beauty and ugliness. There will be no curiosity, no enjoyment of the process of life. If you want a vision of the future, imagine a boot stamping on a human face – forever.