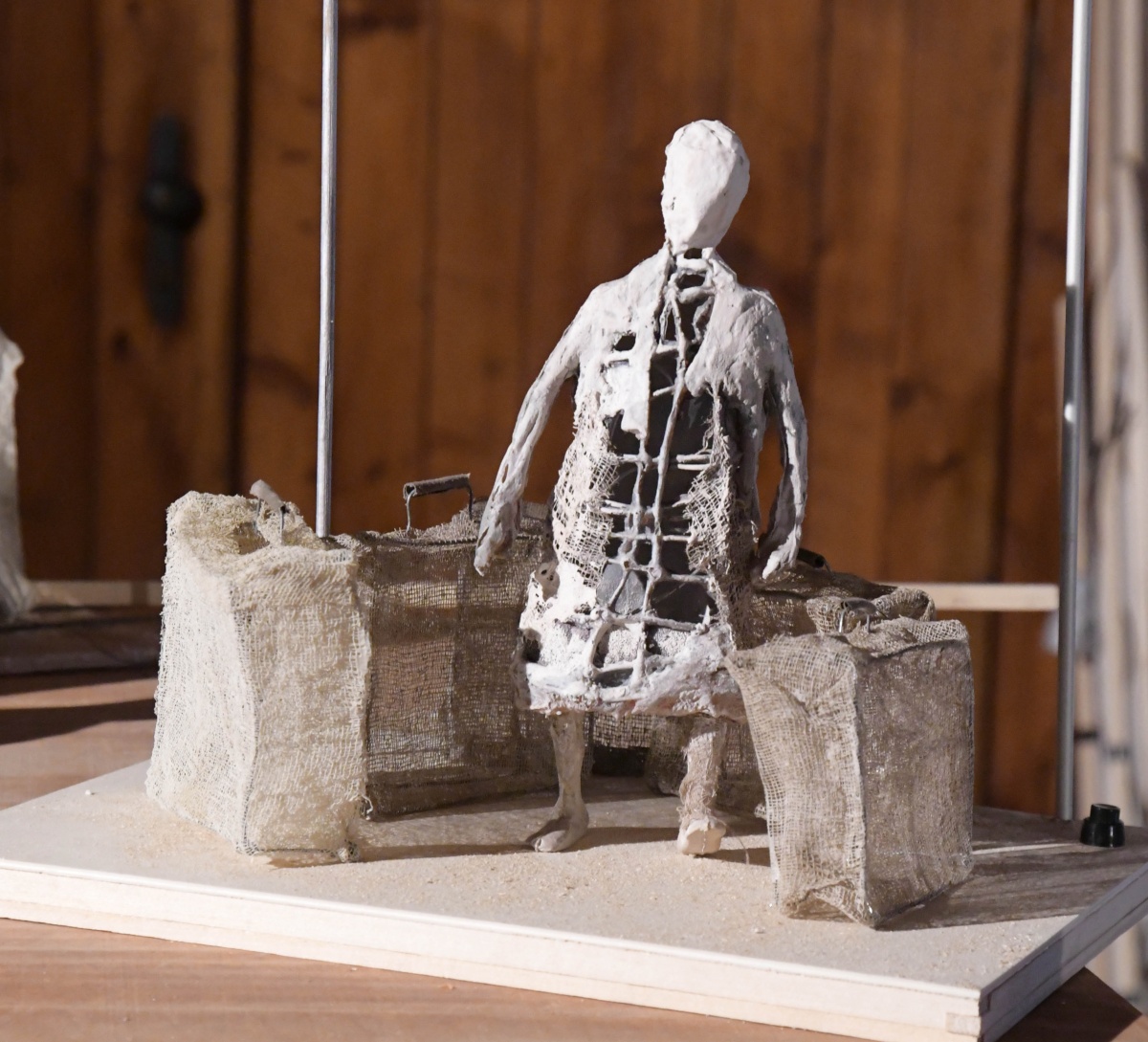 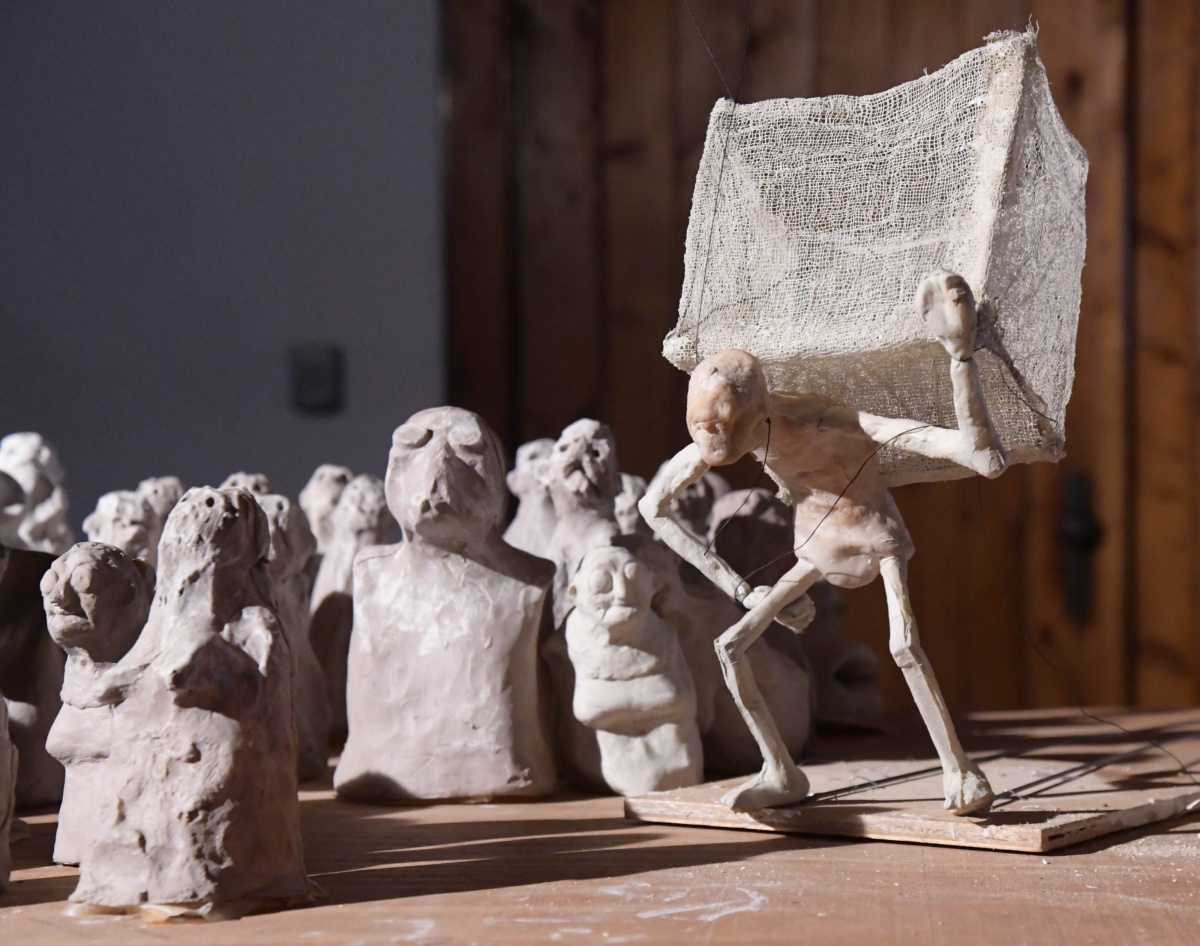 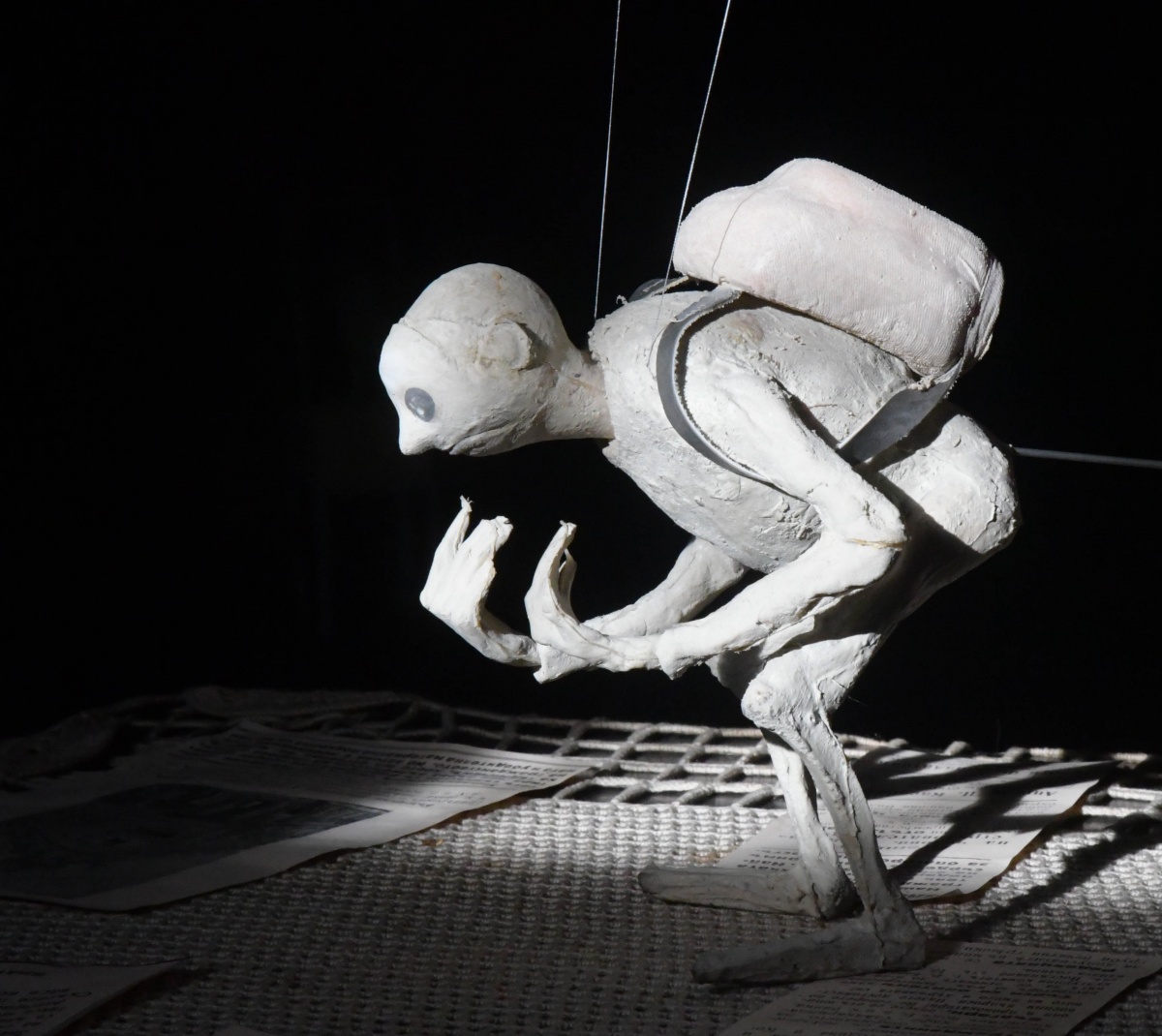 State Puppet Theatre - Vidin was established in 1976. The team of the theatre involves ten actors, administrative and technical staff. The theatre hall has 150 seats.

The repertoire is addressed mainly to children’s audience, but there are also performances for adults. Each year, five new plays are staged and the repertoire includes 15 titles. More than 300 performances are played annually on stages in the town, the region, the whole country and abroad.

Performances of all genres, realized will different types of puppets could be seen on the stage of the Theatre.

State Puppet Theatre - Vidin has participated in many national and international festivals and won prestigious awards.