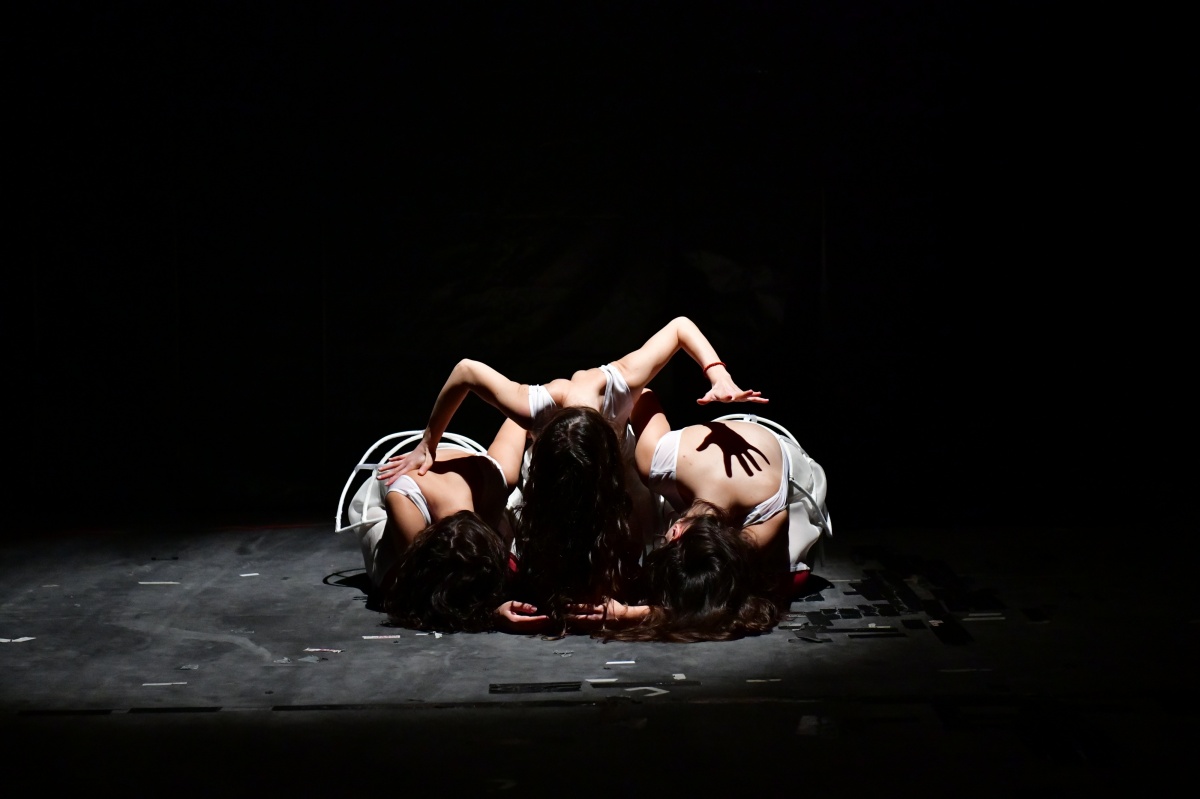 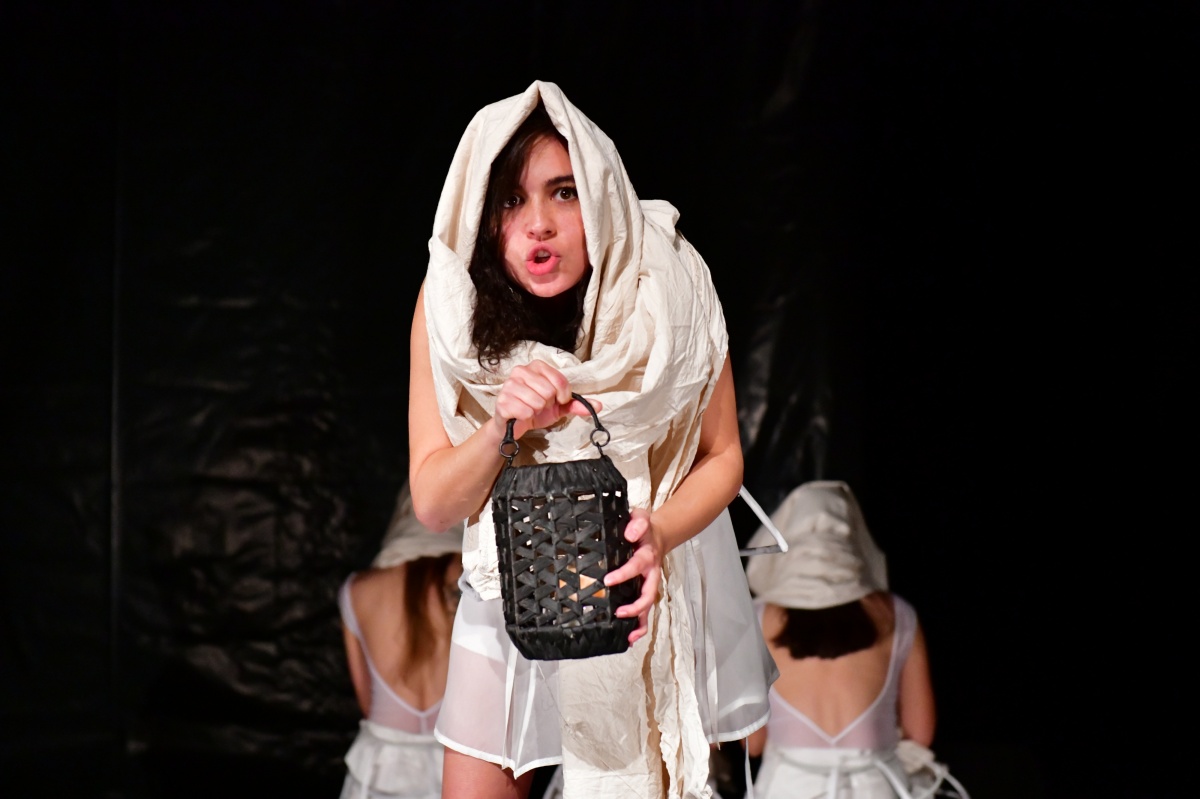 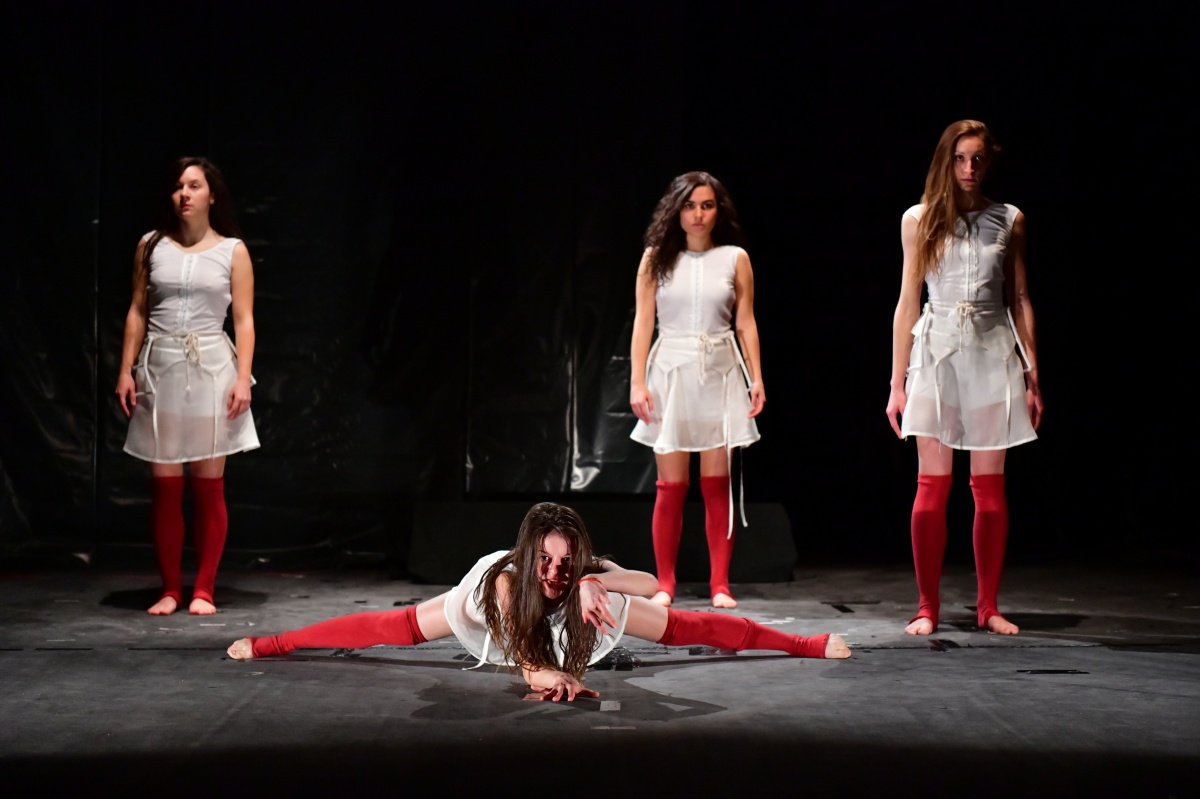 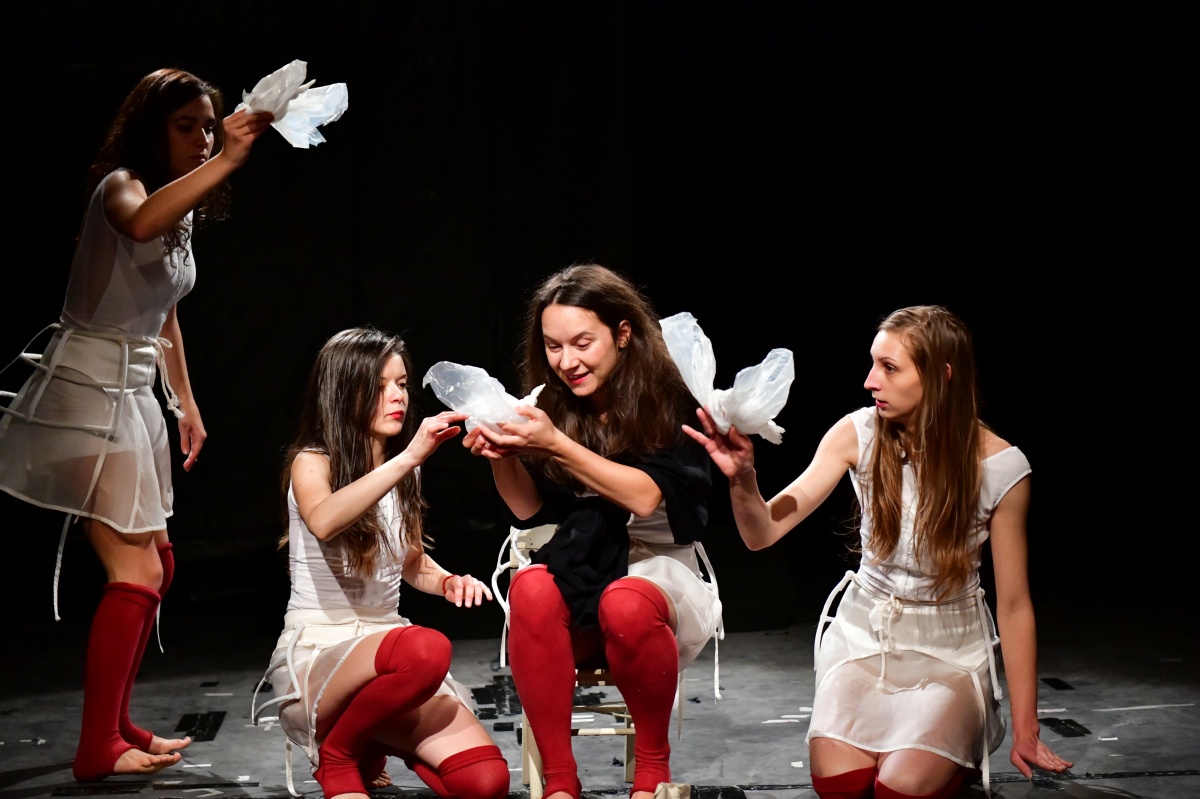 A group of enthusiasts - Todor Proykov, Zdravka Mihaylova, Ivanka Kavrakova, Milka Mihaylova, Zdravka Strateva, Maria Valeva and others founded in 1961 an amateur puppet theatre company. A little bit later it became a semi-professional company and since January 1971 it has been officially named State Puppet Theatre - Sliven.

In our days State Puppet Theatre - Sliven is one of the leading theatre institutes in the region and a gathering point for cultural events, both for children and adults. It has been awarded with multiple national and international awards, invitations and nominations for participation in festivals and events. The Theatre has received recognition from the critics and the audience in Bulgaria, Algeria, Morocco, England, France, Germany, Russia, Poland, Belgium, Hungary, Serbia, Bosnia and Herzegovina, Ukraine, Italy, Portugal and Albania.

Since 2009 Theatre has been organizing International Festival of Arts “The Magic of the Wind”.

See more
In the Contest