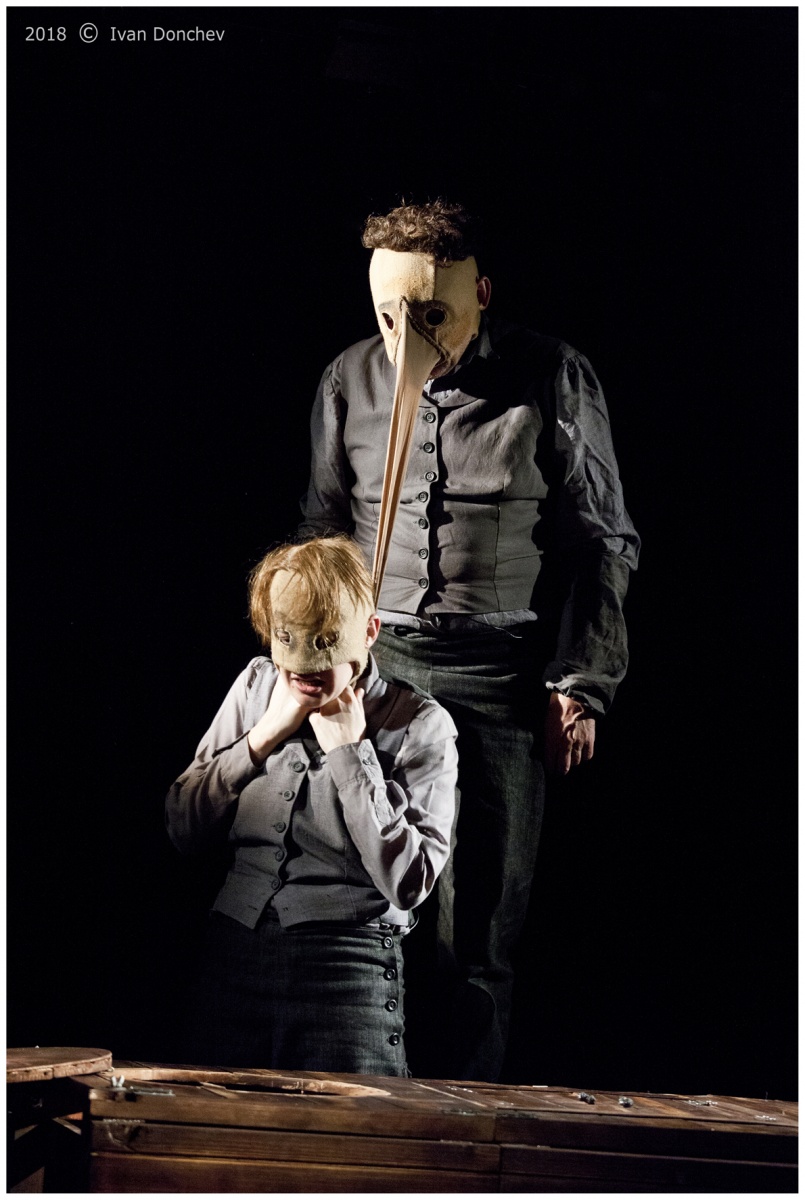 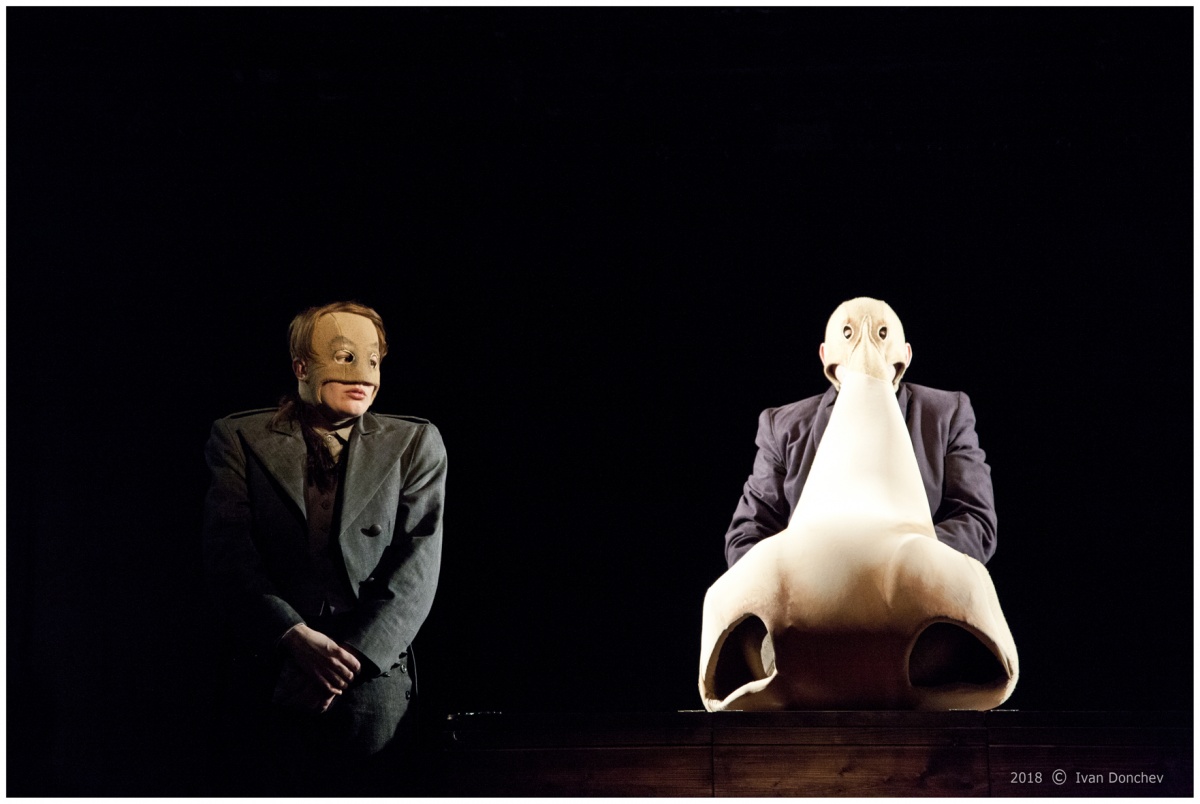 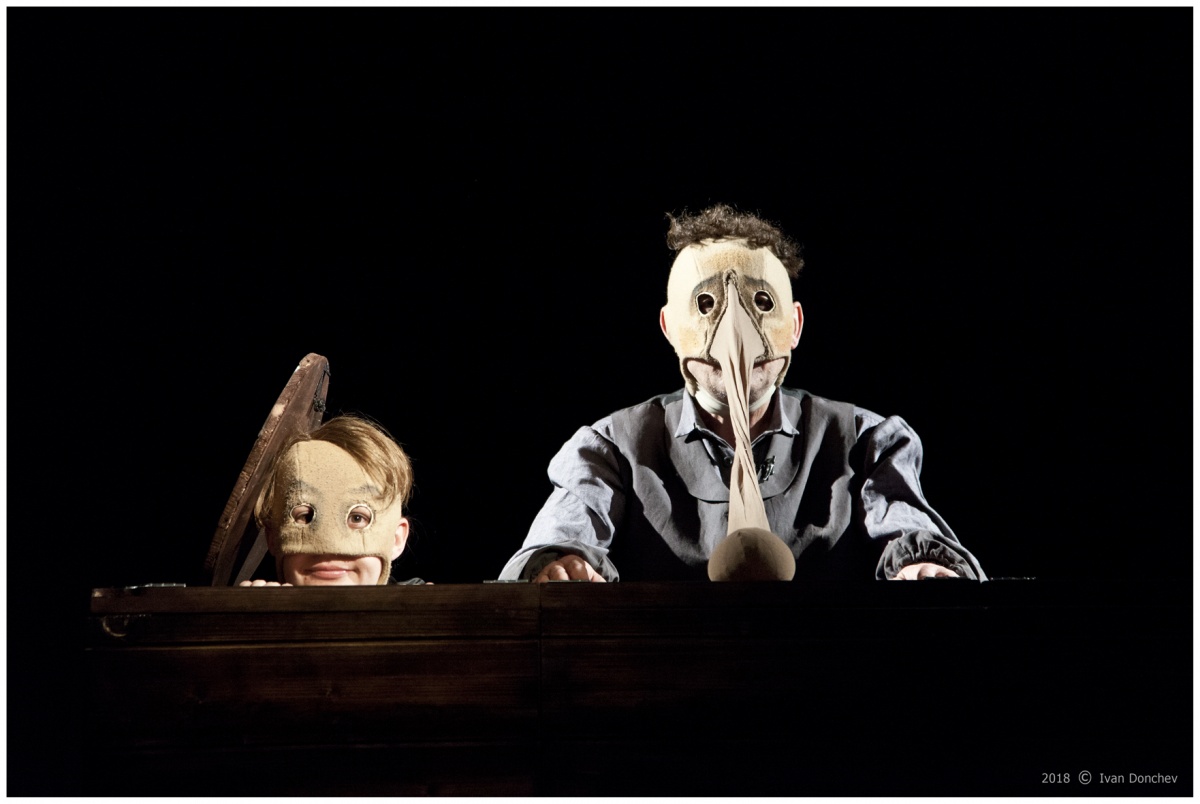 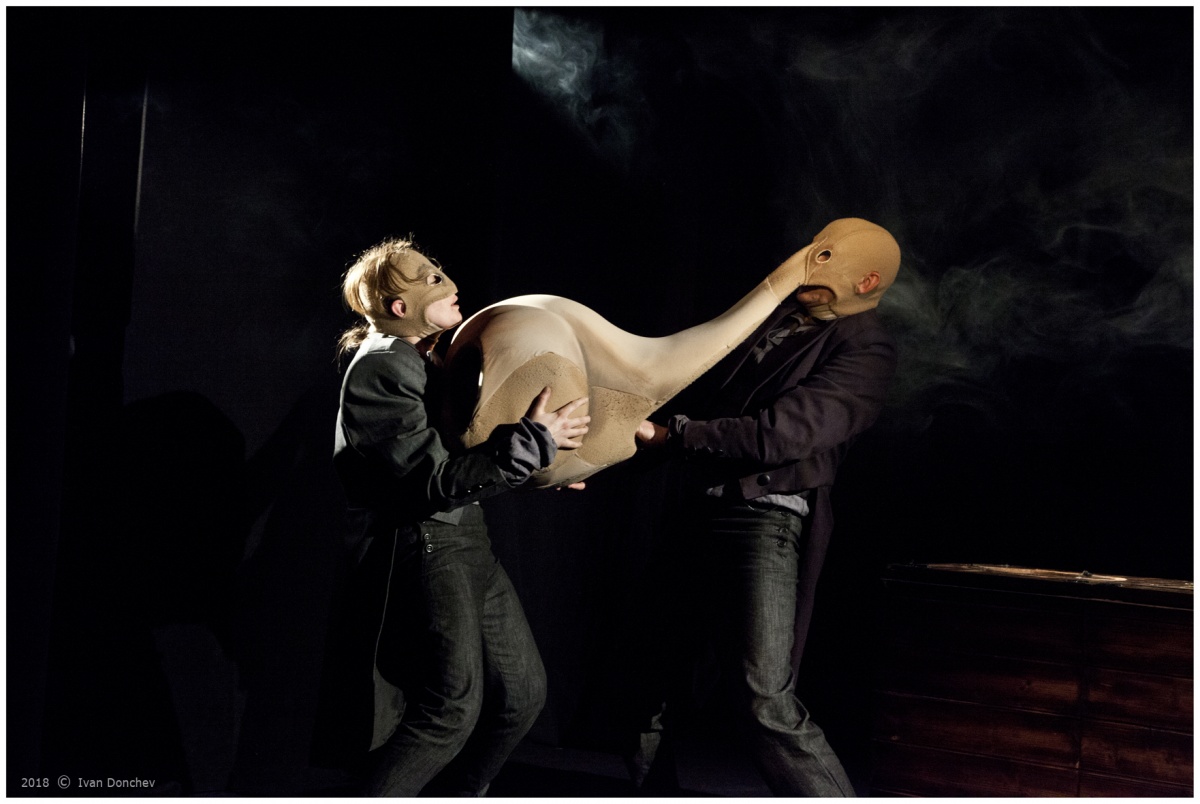 Theatre 199 "Valentin Stoychev" is a special theatrical space ("a prestigious and cosy cellar in the centre of Sofia"), created to host small performances of contemporary authors.

Theatre 199 was founded on June 12, 1965 and it’s called “199” because of the 199 seats it had at that time. It doesn’t work with a permanent team of creators. All staging teams are gathered to implement different projects, attracting the most elite directors and presenting dozens of talented actors.

The space in front of the theatre is also emblematic for the residents and guests of Sofia. The Wall of Fame called “199 Steps to Success” first of its kind in Bulgaria is placed right there keeping footprints of some of the most popular Bulgarian actors.

Based on N. V. Gogol

The nose is the most remarkable feature of the human face. It’s capable of recognizing a trillion of different aromas. It breathes, it gives information about food taste, it serves as a voice resonator, it protects our lungs, it sneezes... We can judge someone’s character by his nose. Vesselka Kuncheva's nose is a complete dreamer. The one of Ina Bozhidarova is a fine feather. The nose of Marieta Golomekova is a skillful artist. Trellis sound from the nose of Hristo Namliev and the nose of Polina Hristova is enchanting and playful. Georgi Spasov’s nose is proud of the talent his owner possesses.

Our “Nose” is a free adaptation of Gogol's story. It’s a play mocking bureaucracy, small-mindedness and indifference. A performance that embraces humanity. A production that will take your breath away not only through your mouth but through your nose, too!