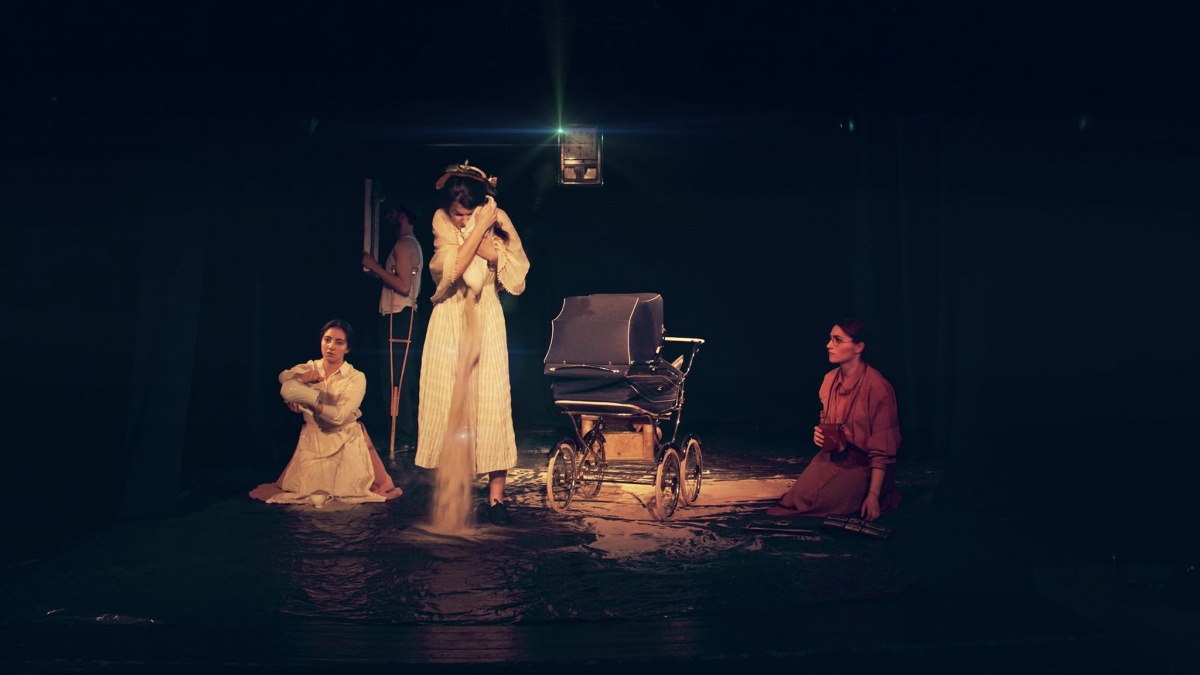 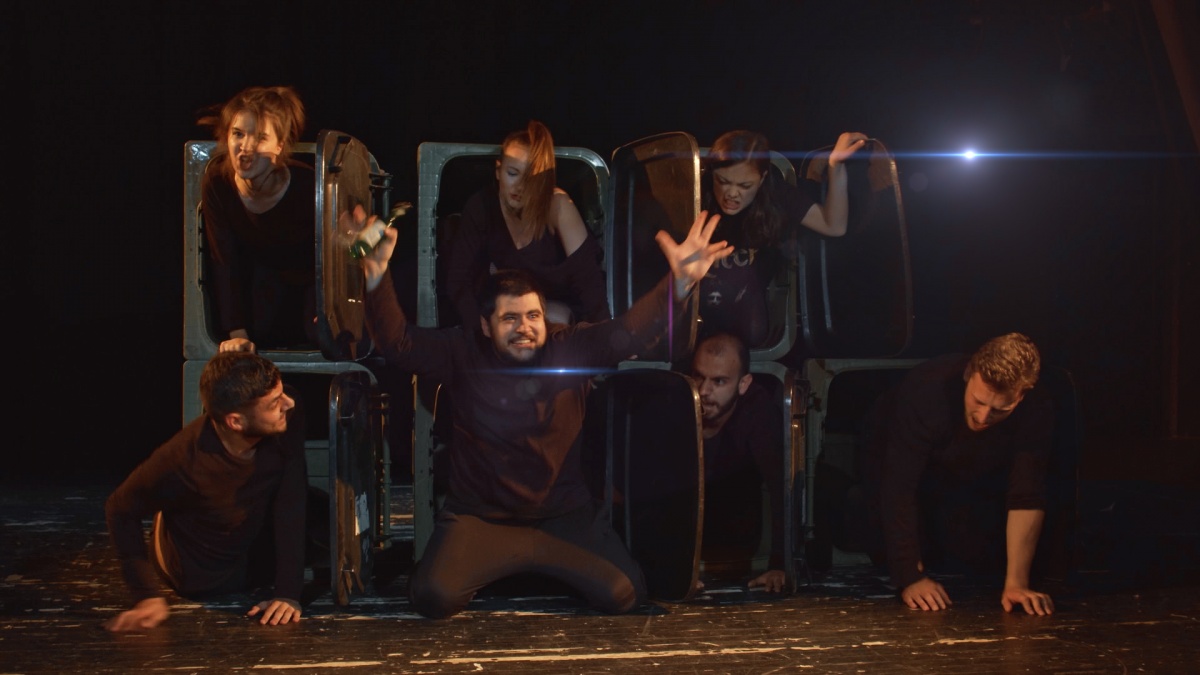 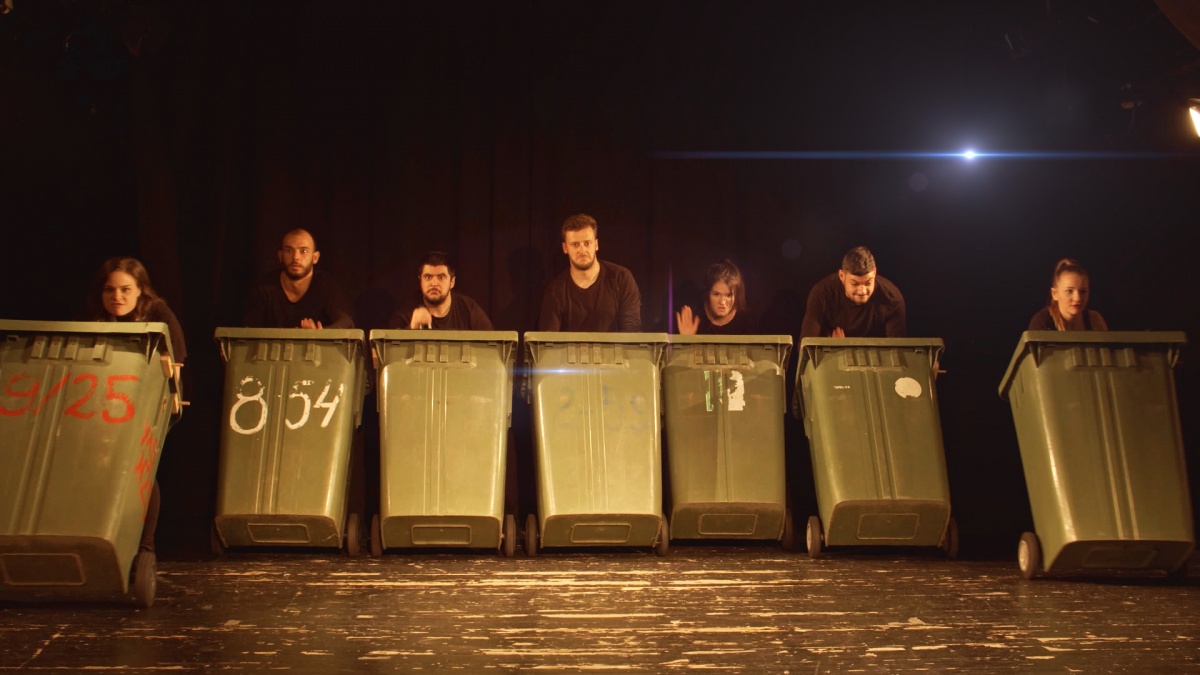 In 2018, the National Academy for Theatre and Film Arts (NATFA) “Krastyo Sarafov” celebrated its 70th anniversary.

Today the academy is a modern educational institution, an integral part of the Bulgarian education system and a symbol of the Bulgarian spiritual values. The professors in the Academy are authors of textbooks, books and studies in the field of science and culture; they take part in symposiums in Bulgaria and abroad, stage performances and make films.

The Academy is the oldest and so far the only one state-funded higher school for theatre and film arts in Bulgaria. It has a crucial importance for the continuity between generations in the theatrical and film process and for the upward development of those arts.

Academy’s success at national and international level speaks of its reputation. Many professors and students have won outstanding awards at the most prestigious international forums.