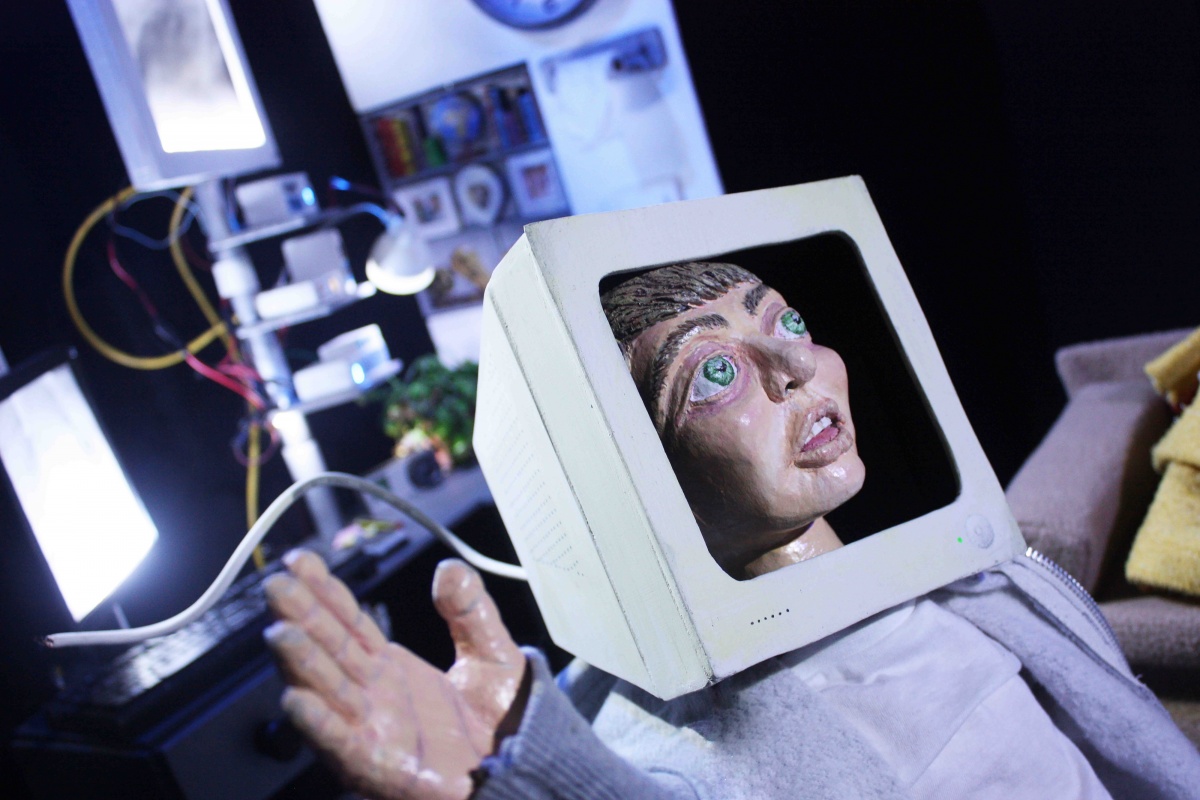 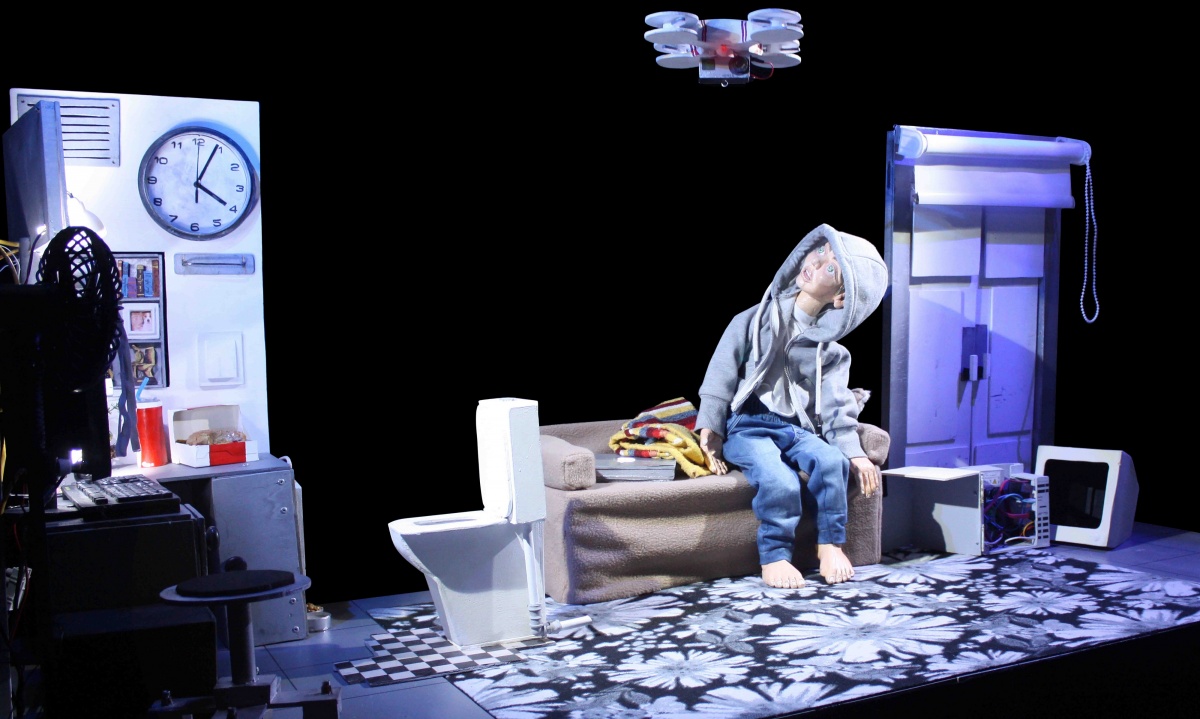 “Ángeles de trapo” is a family-owned company from Málaga, Spain run by Iolanda Atalla, Julio Maicol and Wagner Gallo with more than 30 years of experience in puppet theatre.

The professional level of the theatrical performances produced by the company has been recognized since its foundation. The company always tries to import innovations, to surprise the audience and to break away the established preconceptions in the world of puppet theatre. Its last productions have travelled around the world, have been part of the most prominent festivals and have won several awards.