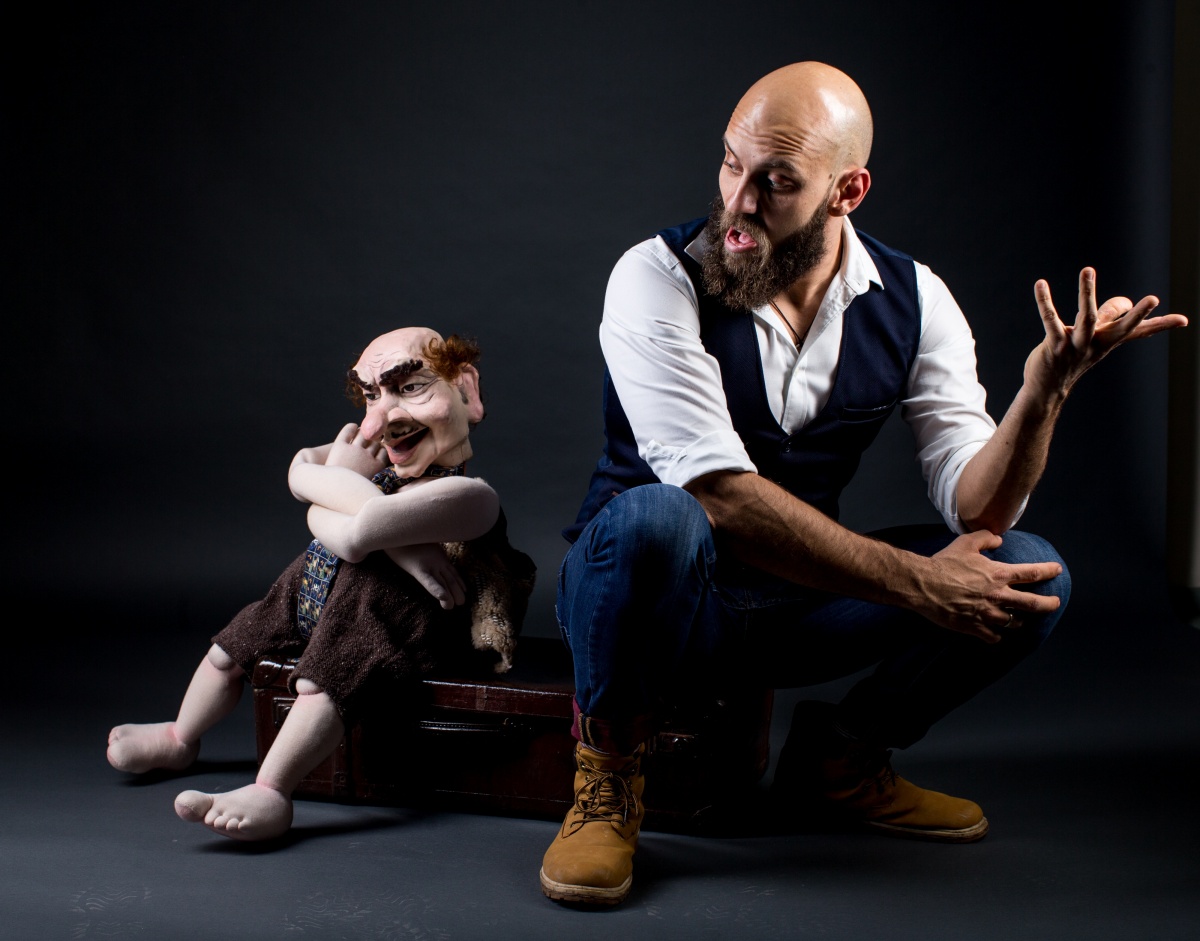 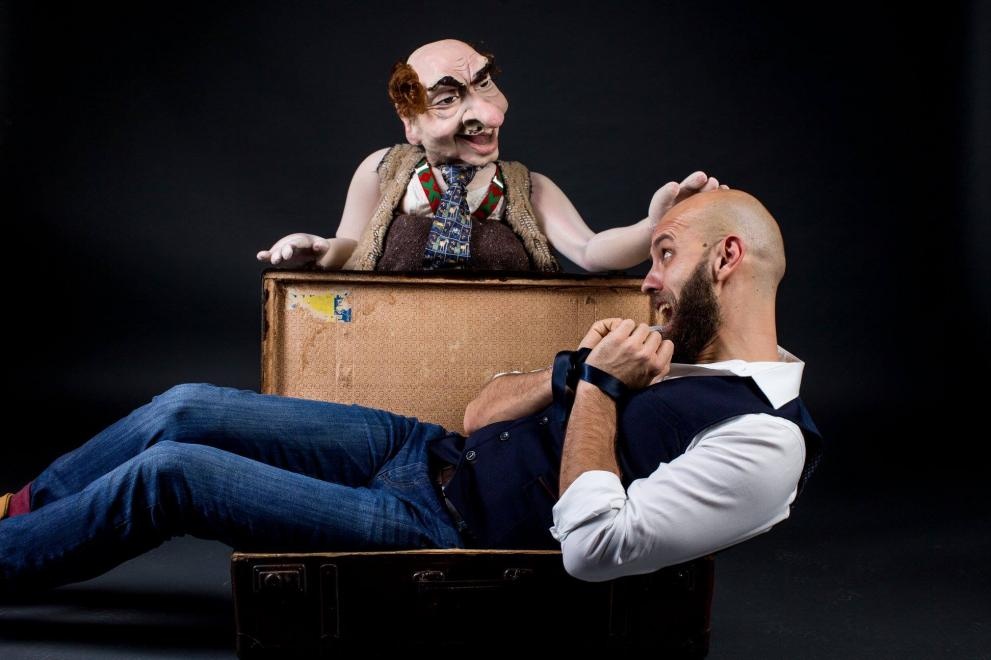 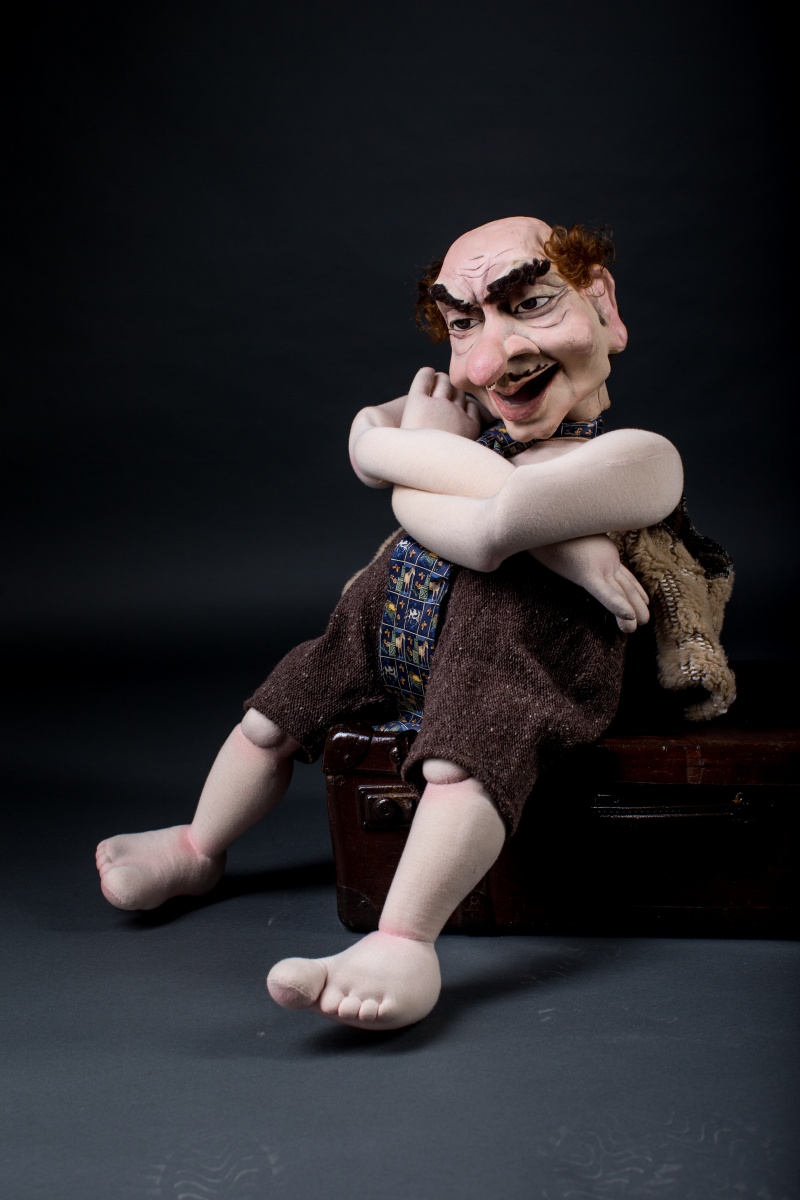 Who is Dimitar Ivanov-The Captain?

He is 33 years old, born in Dimitrovgrad.

He lives in Sofia but he doesn’t want to. He prefers to live somewhere else, in a place with a smaller population. He loves to entertain people, but his greatest love is nature.

He makes long hikes in the mountain, collects herbs or mushrooms and builds shelters.

He deeply believes in the "Pay it forward" idea and that goodness is contagious.

He also practices fencing, archery and plays the Irish flute.

The most important thing in his life is his family: his wife and his little daughter Nia who is basically as mature as he is.

A stand-up muppet show! Dimitar Ivanov-The Captain (an actor and a comedian) and his non-living friends are telling a story about a man from the province moving to the Capital City. How it feels like to live in Sofia? Is it a life or a survival and is it worth it?